NAME OF FILM: ON BODY AND SOUL

SYNOPSIS: In this Berlinale Golden Bear winner, two very different employees at a slaughterhouse discover they share the same dreams at night. 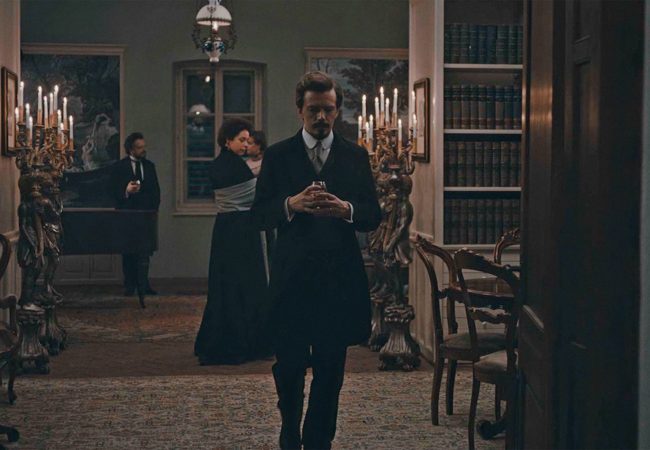 A new competitive section Encounters will be introduced in the 2020 Berlin International Film Festival with the goal to support new voices in cinema.

On Body and Soul (Testről és lélekről) directed by Ildiko Enyedi has been selected by the Hungarian Oscar Selection Committee to represent the country in the best foreign-language film category at the 2018 Oscars.