NAME OF FILM: ONE CUT OF THE DEAD

SYNOPSIS: ONE CUT OF THE DEAD is a comedy about the making of a one-take zombie movie. The film has won numerous audience awards at festivals around the world, including Best Director and the Audience Award at Fantastic Fest, and was nominated for seven Japanese Academy Awards, including Best Picture and Best Director.

One of the most critically-acclaimed genre films, a record-shattering blockbuster in its native Japan and a film festival favorite, One Cut of the Dead is being released in theaters. 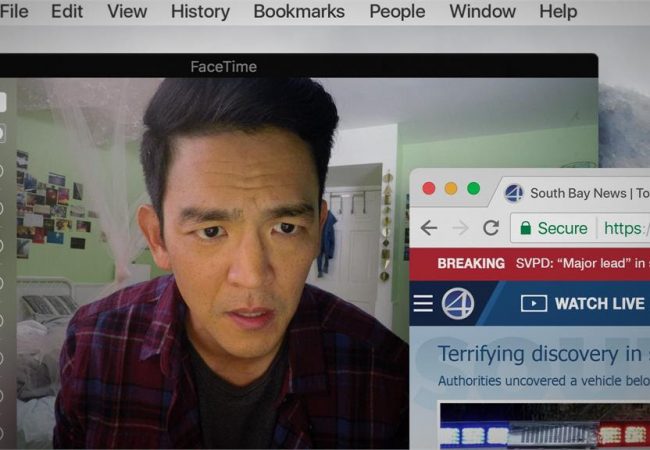