NAME OF FILM: ONE MAN DIES A MILLION TIMES

SYNOPSIS: Set in the future, a story about seeds and genetic diversity, about growth and decay, about love and war, and about hunger of all kinds. 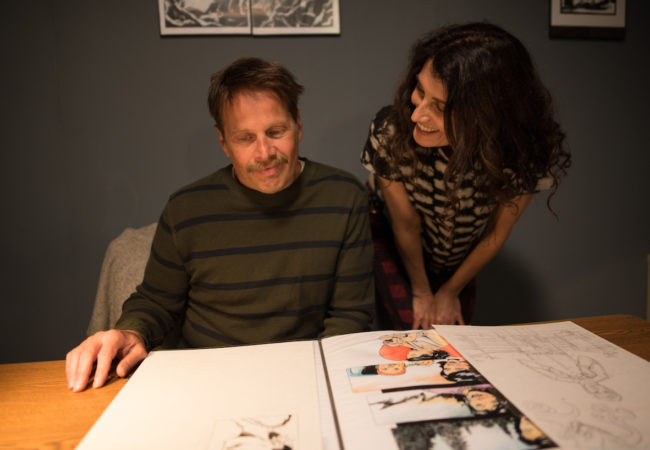