NAME OF FILM: OVER THE LIMIT

SYNOPSIS: As the 2016 Summer Olympics loom, Russian gymnast Margarita Mamun prepares to represent her country at this historic event. But the path to the Olympics is not an easy one in this unflinching portrait of an athlete straining to retain her humanity while going for gold. 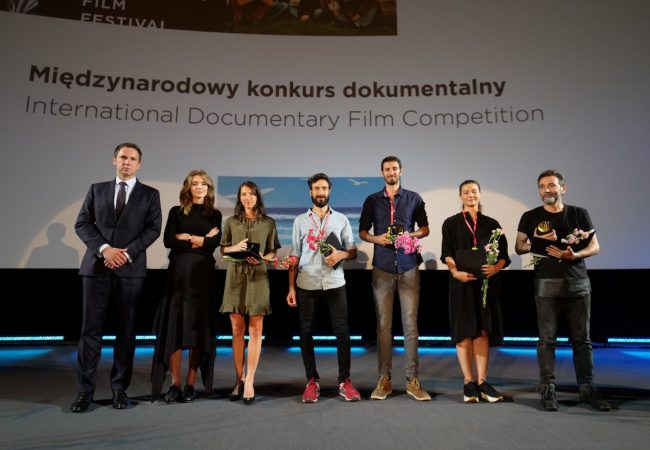 “Over the Limit” directed by Marta Prus, is the big winner of the 58th Krakow Film Festival taking the Silver Horn for the best feature film in the International Documentary Film Competition