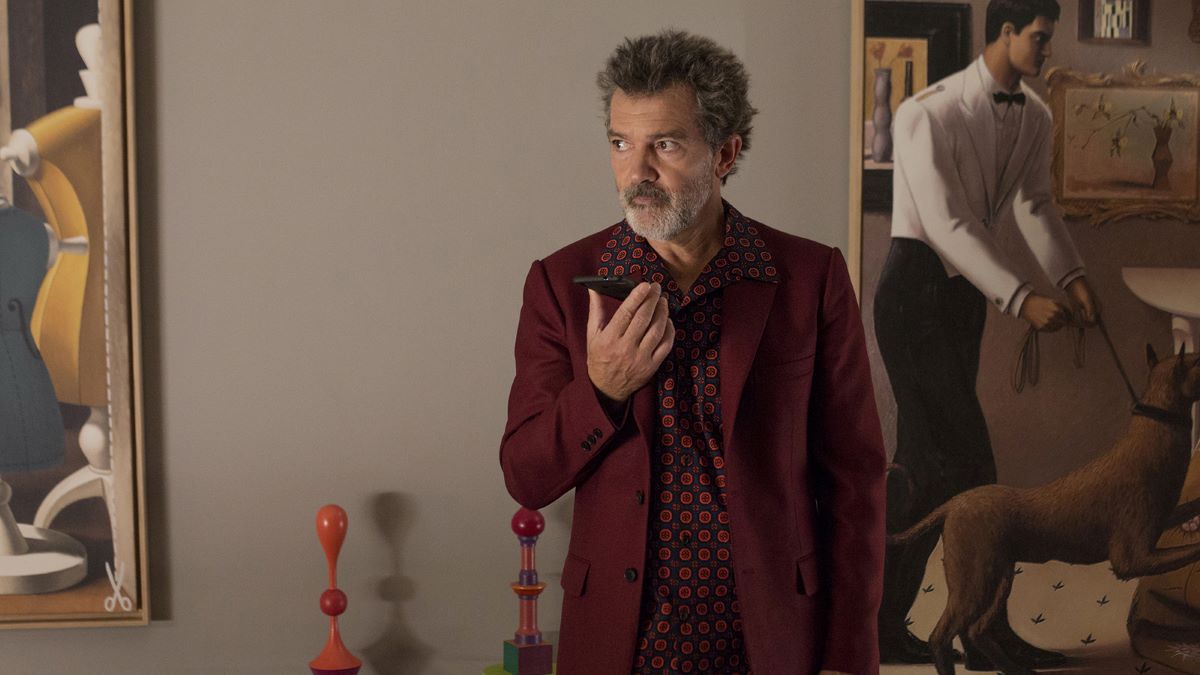 The Palm Springs International Film Festival will present Antonio Banderas with the International Star Award, Actor for his performance in Pain and Glory.