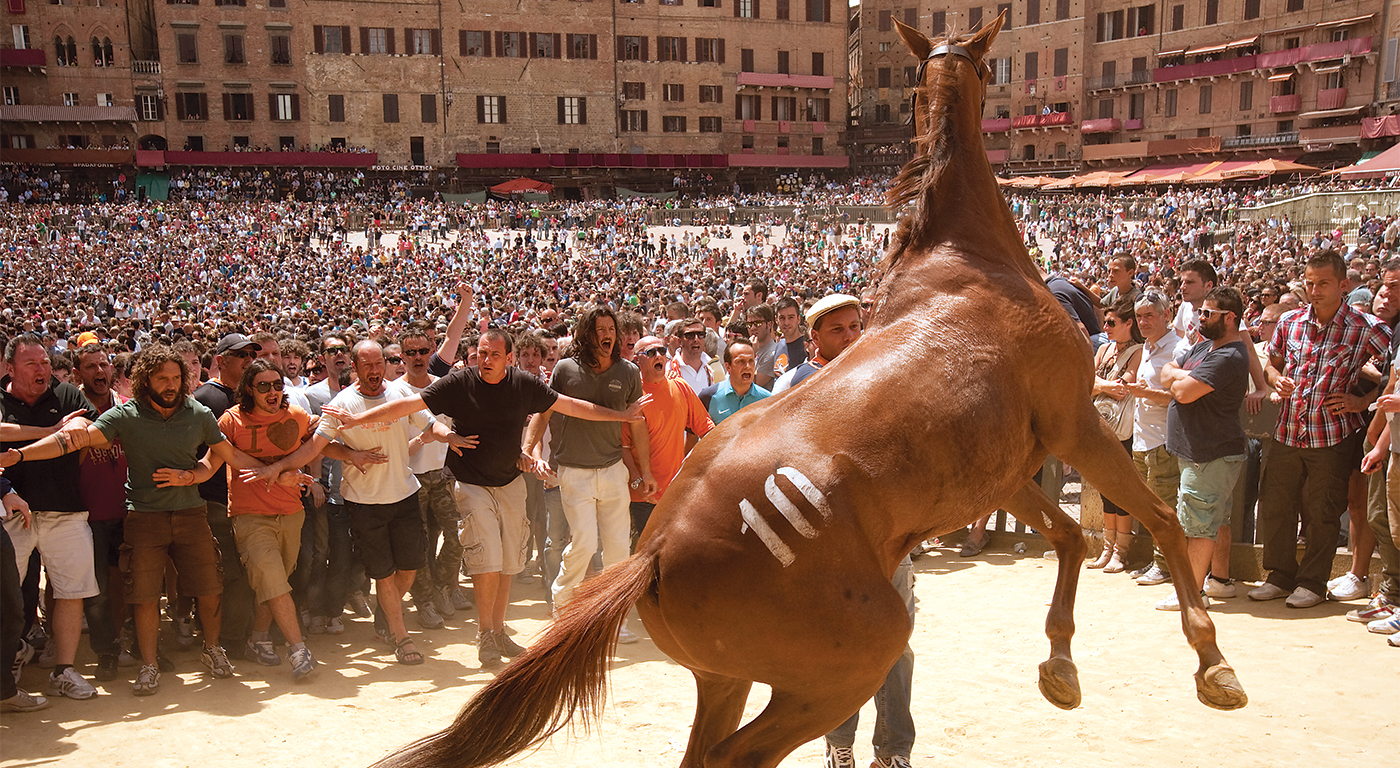 The official trailer is released for the Italian horse racing documentary Palio directed by Cosima Spender, that premiered earlier this year at the Tribeca Film Festival, where it won the award for Best Editing.  The NY Times in a glowing article, noted “Cosima Spender’s “Palio” takes an equally offbeat subject, the brutally competitive semiannual horse races in the piazza of Siena, Italy, and treats it as if it were a classic sports movie — “Rocky” […]