SYNOPSIS: Filmmaker Bijon Imtiaz travels to a small island off the coast of Bangladesh to explore the ethics of displacement in a landscape where religion is race and personhood is defined by the ownership of land. Telling three unique stories, Imtiaz studies the consequences and causes of forced displacement, oppression and religion in our contemporary world. A middle-aged barber — the last and only Hindu on an island of Muslims, a 16-year-old Muslim Rohingya girl facing violent ethnic cleansing, and a 12-year-old boy immersed in religious doctrine frame an emotional microcosm of modern Bangladesh as well as our current global society. 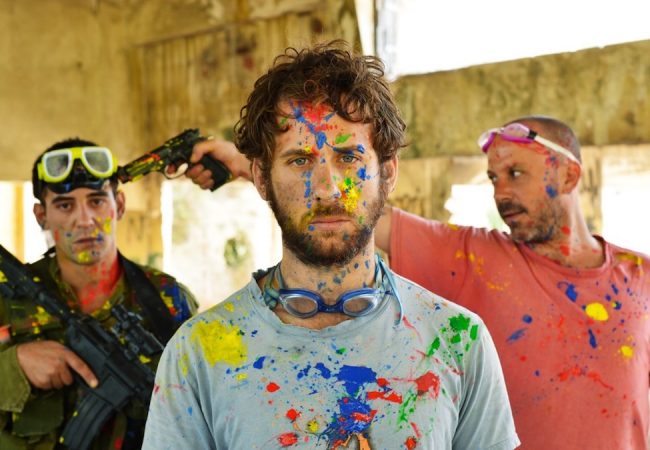