SYNOPSIS: A loud Poem. A whimsical western tale of music and love. 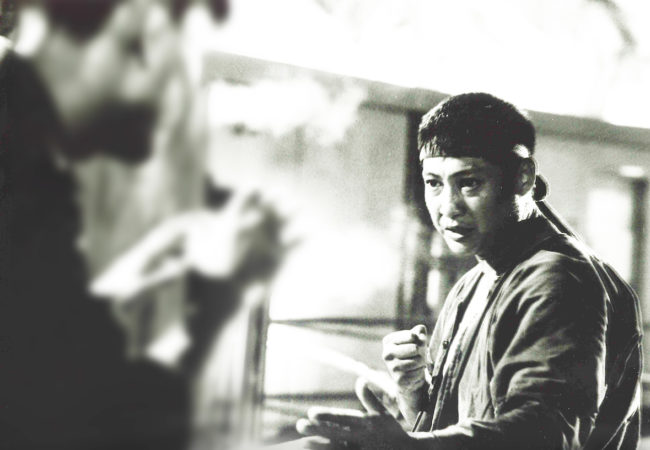