The American Film Institute announced the 10 outstanding films and television shows receiving AFI AWARDS 2019 along with an AFI Special Award for Parasite.

THE IRISHMAN, FOR SAMA, PARASITE Win National Board of Review 2019 Awards

The National Board of Review announced their 2019 honorees, naming The Irishman the Best Film of 2019 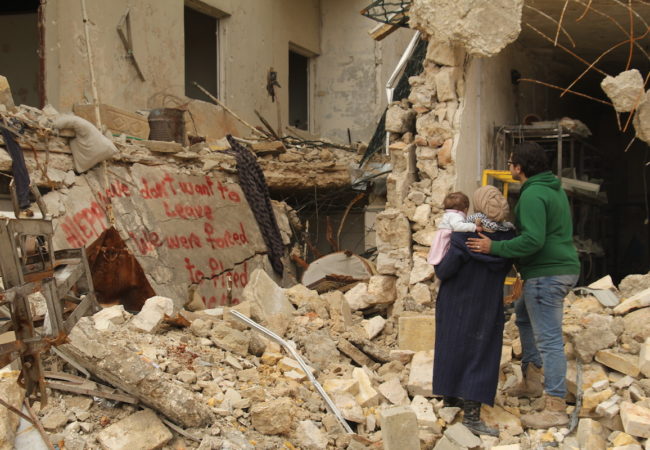