Parasite, Les Misérables, and Amazing Grace,are among eight films that will compete for the City of Donostia / San Sebastian Audience Award at the 2019 San Sebastian International Film Festival. 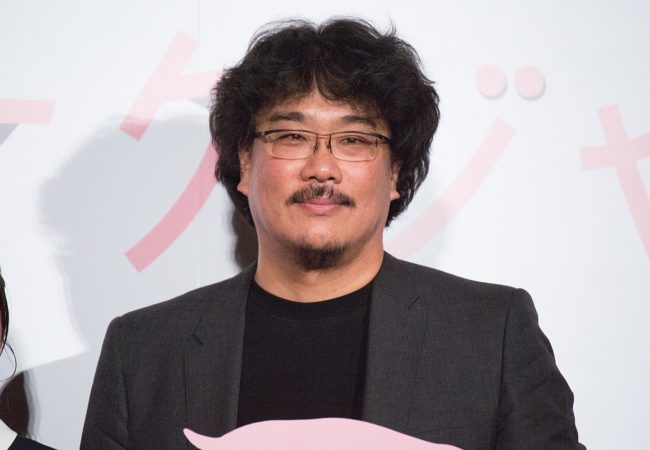