SYNOPSIS: A kaleidoscopic picture of the city of Kolkata, India as seen through the prism of four outsiders and the dogs they love. These men and women have found meaning and purpose in their shared mission to care for the neglected street dogs, who have existed in the towns and villages of India for thousands of years. For some this mission is enough, for others, dreams of a better life are always near. 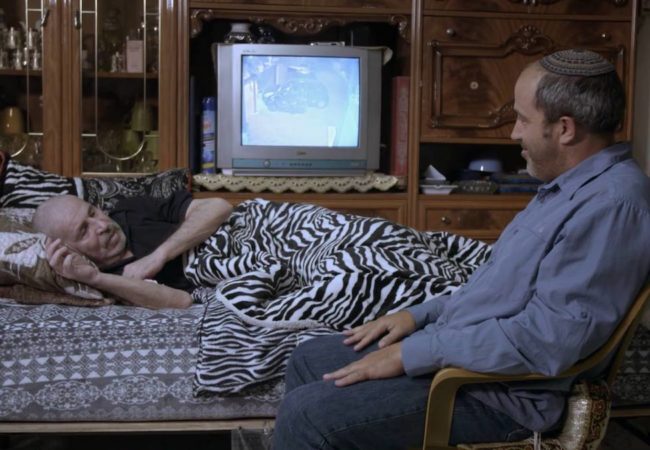 The international documentary film competition of the 2019 Krakow Film Festival will showcase the most electrifying and fascinating stories from all over the world.