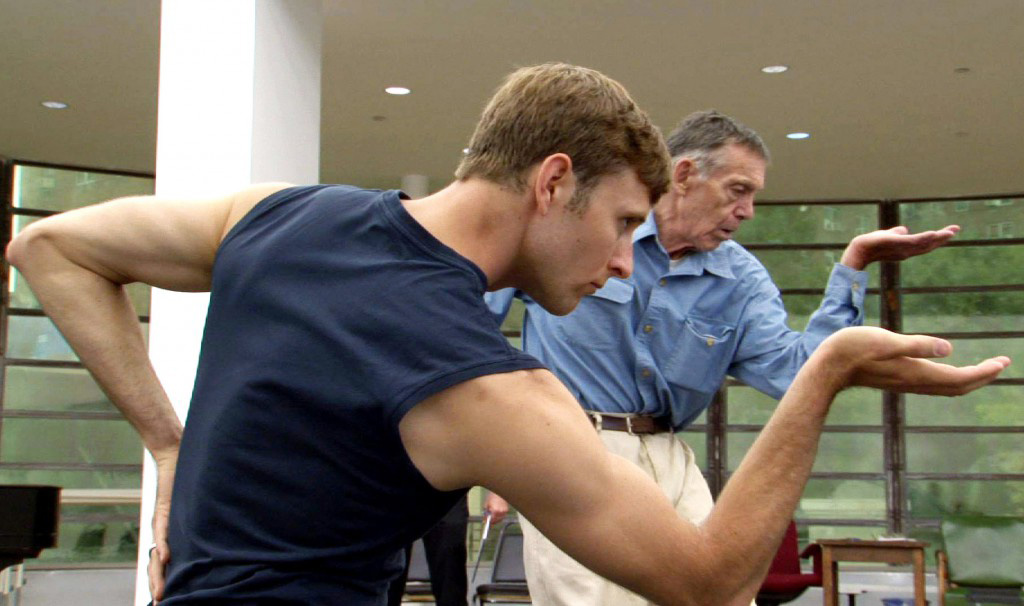 Paul Taylor is described as one of the dance world’s most elusive and admired choreographers. For 60 years he has given only glimpses into his creative process, but for his 133rd dance, ‘Three Dubious Memories,’ the audience is allowed into his studio. PAUL TAYLOR: CREATIVE DOMAIN is an in-depth exploration of how Mr. Taylor creates a single work. PAUL TAYLOR: CREATIVE DOMAIN directed by Kate Geis will open at Film Society Of Lincoln Center in New York on […]