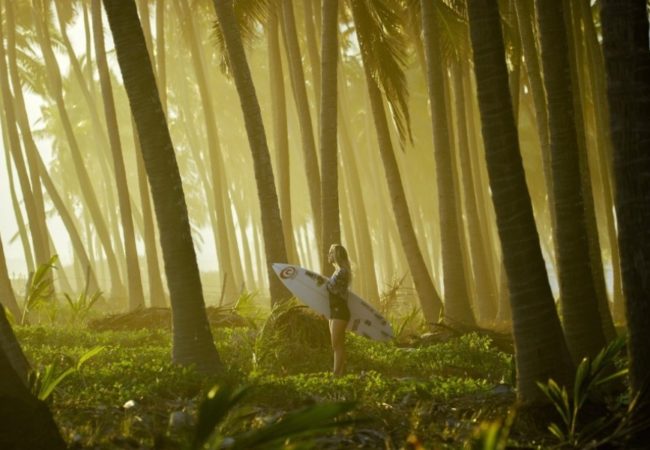 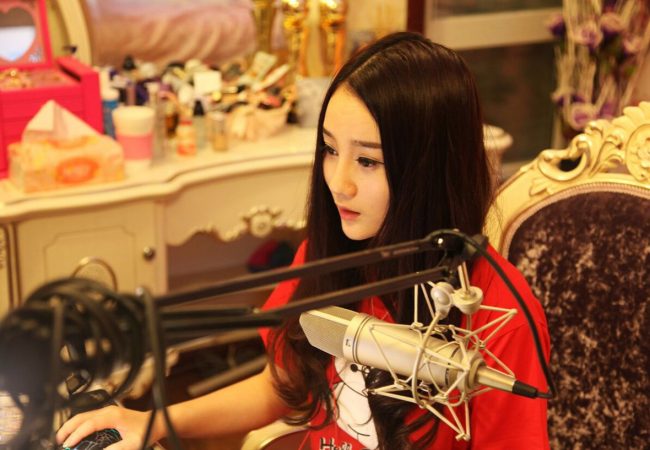 People’s Republic of Desire, the winner of the Grand Jury Award for Best Documentary Feature at SXSW, is the untold story of China’s live-streaming economy, and the search for fame, fortune and human connection in a virtual world.

Fantasia 2018 Unleashes Second Wave of Films, Opens with JUST A BREATH AWAY

The Fantasia International Film Festival, celebrating its 22nd Anniversary in Montreal this summer, from July 12 to August 1, revealed a selected Second Wave of titles and events.