Pick Of The Litter

NAME OF FILM: PICK OF THE LITTER

SYNOPSIS: Shortly after birth, five Labrador puppies enter the intensive two-year training program at California’s Guide Dogs for the Blind. Here, only the best pups will make the cut to protect and serve blind partners, while others will have to change careers for good. 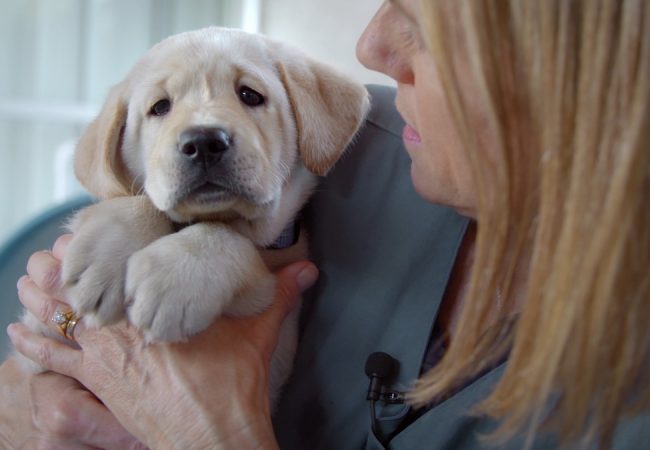 This has got to be among the cutest and sweetest documentaries ever. Pick of the Litter directed by Dana Nachman and Don Hardy, follows a litter of puppies from the moment they’re born and begin their quest to become guide dogs for the blind.

DocLands Documentary Film Festival unveiled the lineup for the 2nd annual Festival, taking place May 3 to 6, 2018;