SYNOPSIS: In this twisted love story, a man seeks out an unsuspecting stranger to help him purge the dark torments of his past. His plan goes awry when he encounters a woman with plans of her own. A playful psycho-thriller game of cat-and-mouse based on Ryu Murakami’s novel. 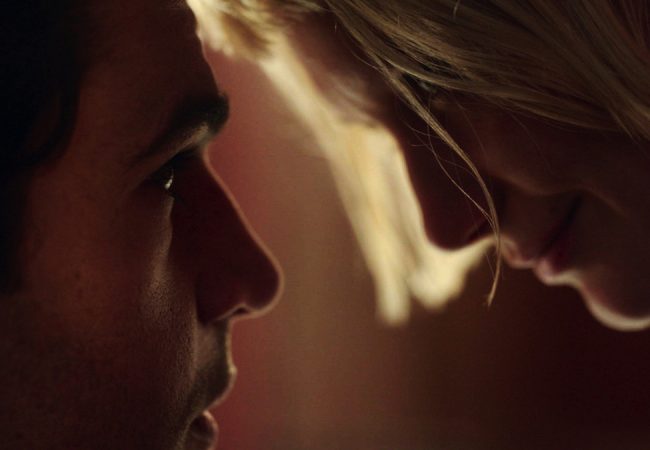 Here is the poster for Piercing, written and directed by Nicolas Pesce, that World Premiere in the Midnight section at the 2018 Sundance Film Festival. 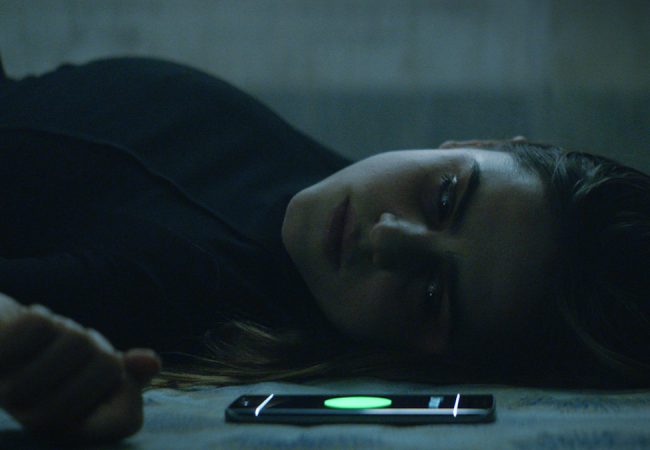 Eight films have been selected for the Hivos Tiger Competition – seven world premieres and one international premiere, at the 2018 International Film Festival Rotterdam (IFFR).