NAME OF FILM: PLAY THE DEVIL

SYNOPSIS: Set against the backdrop of Trinidad and Tobago’s mystical Carnival, a gifted and struggling young man becomes the object of intrigue for an older, well-meaning businessman until their worlds collide. 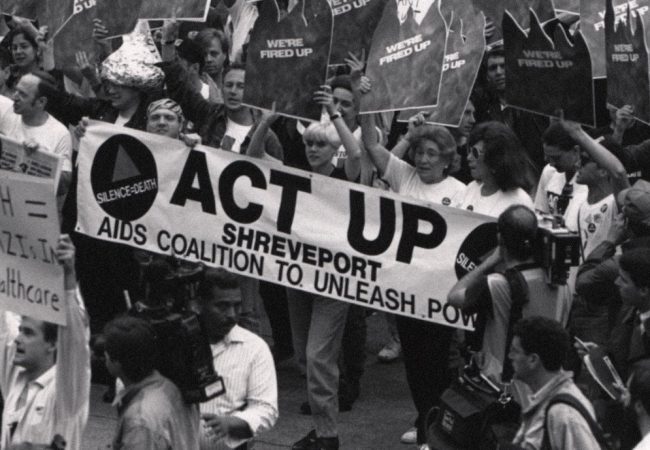 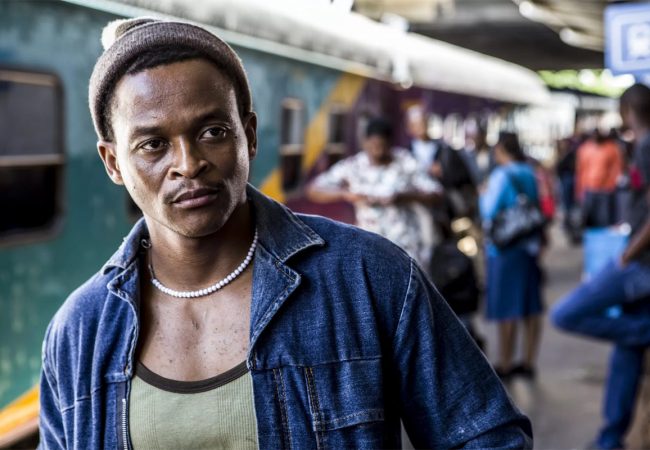