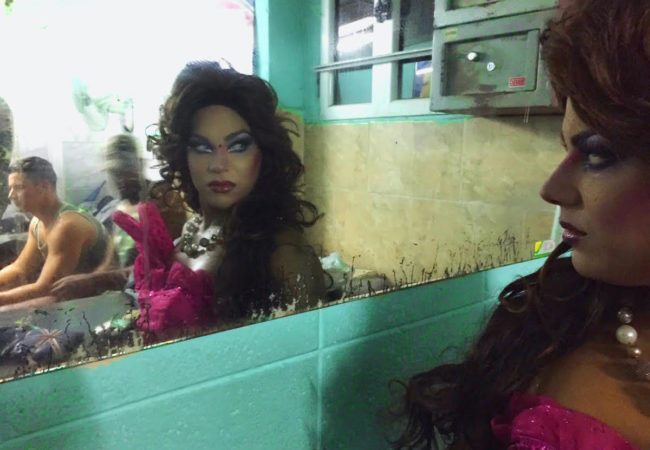 TRANSFORMISTAS, Undercover Documentary on LBGTQ Community in Cuba, to Premiere at OUTshine

The documentary feature film, Transformistas set in Cuba about the queer and trans community will premiere at the OUTshine festival in Miami.

The award-winning LGBT documentary Political Animals, directed by Jonah Markowitz (Shelter), and co-directed by Tracy Wares (DP: Bomb It, Gay Republicans), will be released on DVD and VOD on June 6th in the U.S. and Canada via Gravitas Ventures. 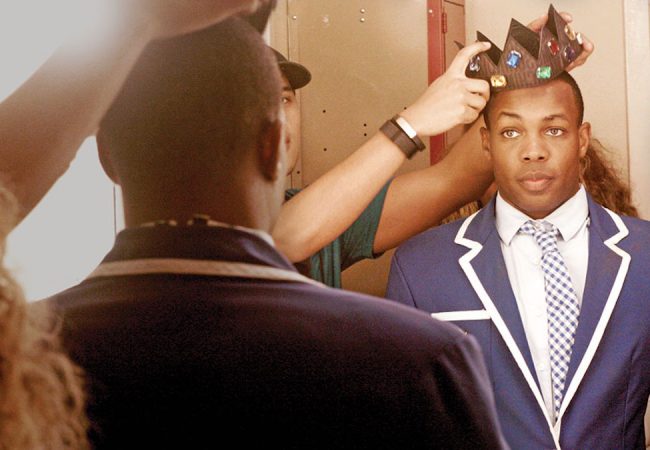 The Athena Film Festival (AFF) announced its 2017 lineup showcasing films about powerful and courageous women leaders in real life and the fictional world.