NAME OF FILM: POPE FRANCIS - A MAN OF HIS WORD

SYNOPSIS: Director Wim Wenders is one of the world’s most lauded living filmmakers, and as the 2012 recipient of the TCFF Visionary Award, he’s already a legend at the fest. Now he’s back with the perfect antidote for the 2018 blues: an unforgettable and completely nondenominational portrait of one of the world’s greatest humanitarians. Since being elected as Pontiff a little over five years ago, Pope Francis has shown himself to be unafraid of weighing in on world issues that the Catholic Church had previously been mum about, such as climate change. If you want to feel truly inspired to better walk your walk, there could be no better teacher than his holiness Pope Francis. 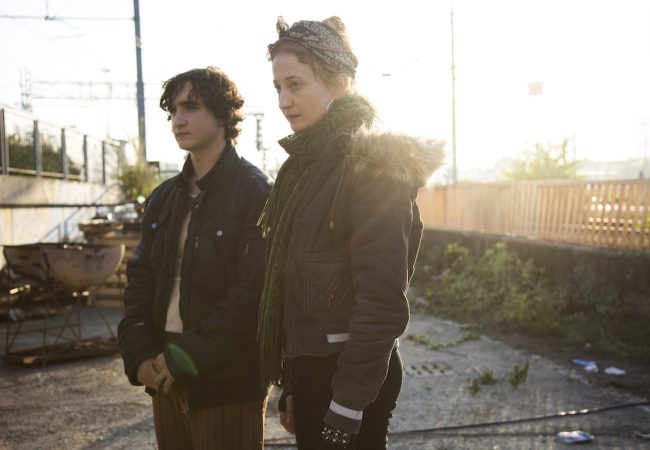 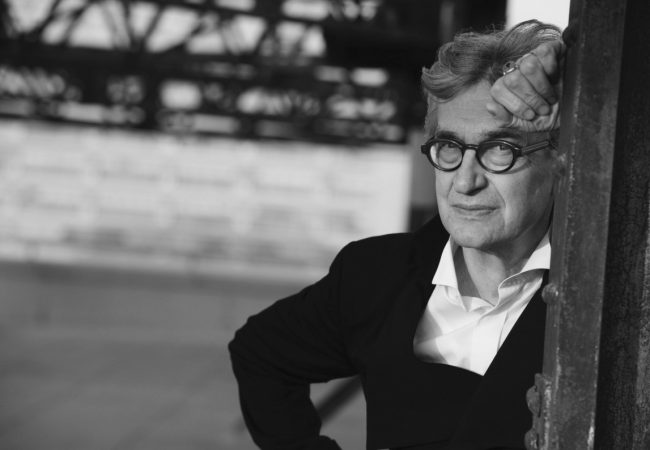 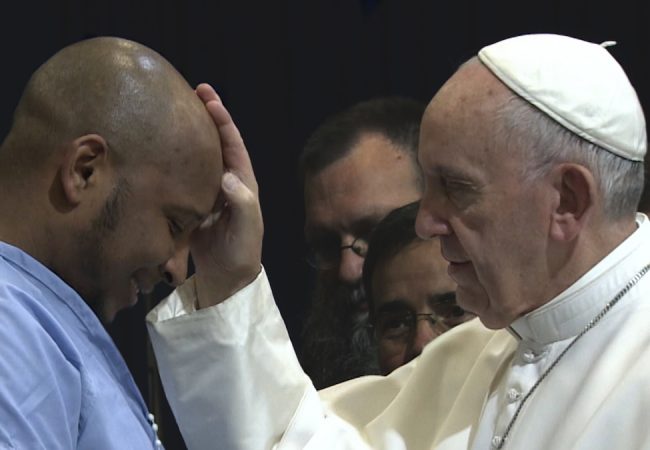 Focus Features has released the official trailer for Wim Wenders’  Pope Francis – A Man of His Word, the new documentary feature with Pope Francis.