SYNOPSIS: This film follows six students at the Northwest School of the Arts in Charlotte, N.C., who thrive as performers in the first-ever high school musical production of The Color Purple while grappling with difficult and stressful issues in their own lives. 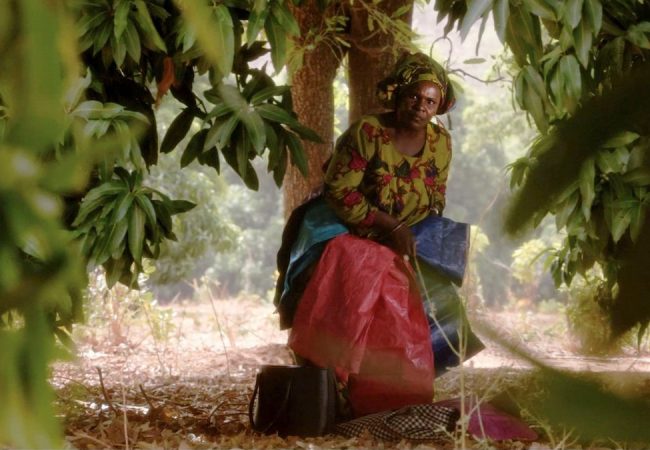 The 12th Beaufort International Film Festival (BIFF) will host thousands of film lovers from February 21 to February 25, 2018, in the historic coastal town of Beaufort, SC. 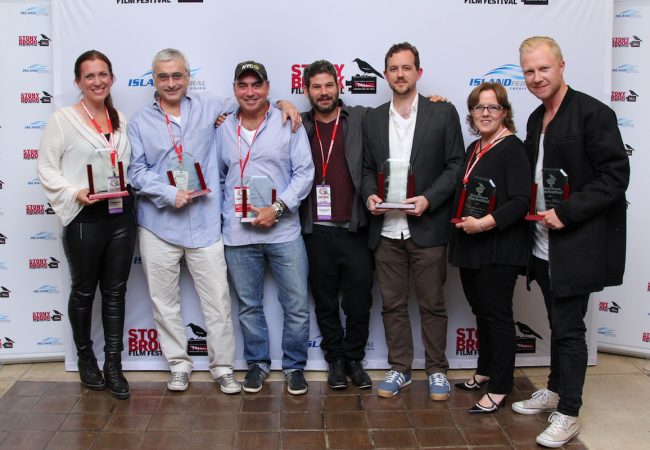 The 22nd Stony Brook Film Festival ran July 20 to 29, and had the largest attendance in the history of the Festival. The Sounding directed by Catherine Eaton walked away with the Jury Award for Best Feature. 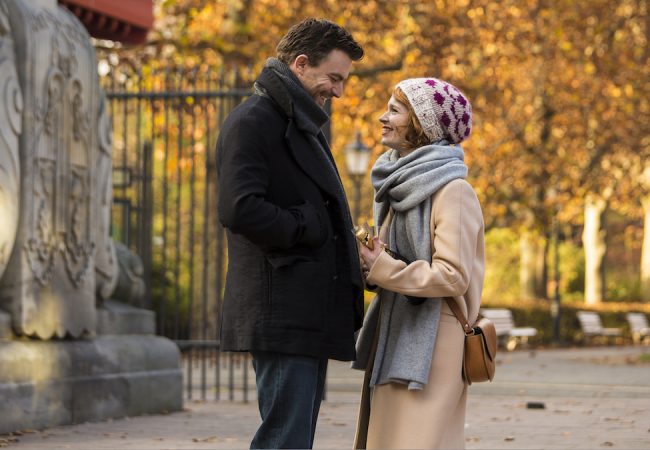 WELCOME TO GERMANY to Open, TEXT FOR YOU to Close 2017 Stony Brook Film Festival

A highly selective slate of new independent films will screen at the 22nd Annual Stony Brook Film Festival taking place July 20 to 29, at Staller Center for the Arts at Stony Brook University.