SYNOPSIS: Rattlesnakes, is a psychological neo-noir thriller based on Graham Farrow’s acclaimed stage play. The story follows an intense day in the life of family man and yoga instructor Robert McQueen (Jimmy Jean-Louis), who is ambushed by three masked strangers accusing him of sleeping with their wives. He pleads his innocence, though what he does reveal will change all of their lives forever. But will it be enough to save his?

Austin Film Festival 2019 has selected Waves by Trey Edward Shults as the fest’s Centerpiece, along with honors for Oscar-and Emmy-nominated producer Sarah Green. 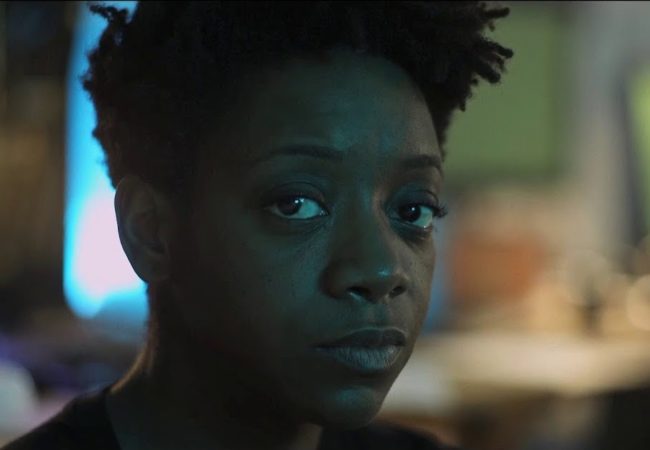 African Diaspora International Film Festival Returns to Paris for 9th Edition, Opens with BACK UP!

The 9th African Diaspora International Film Festival – Paris will be held in Paris from September 6 to 8, 2019, opening with the world premiere of French movie Back Up! by Christophe Gro -Dubois.

Under the theme “Beyond Borders: Storytelling Across Time,” this year the citywide 26th New York African Film Festival lineup includes 68 films from 31 countries across the diaspora.