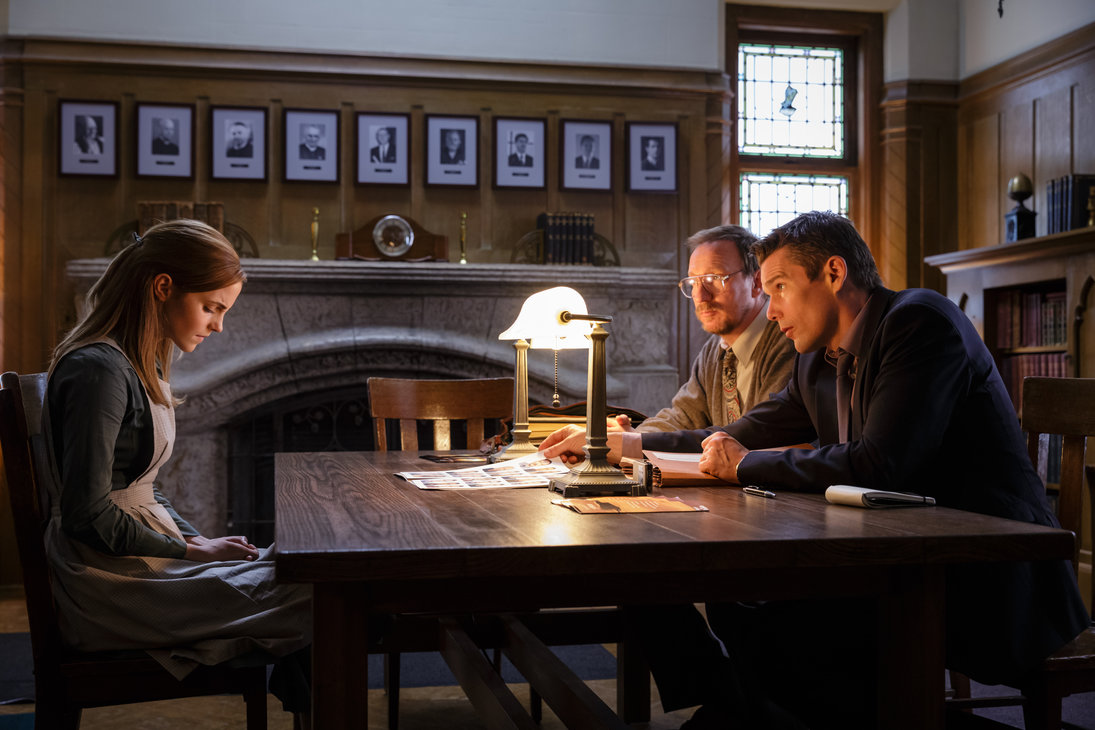 Alejandro Amenábar’s latest film, Regression, will open the coming edition of the San Sebastian Festival. The world premiere of the film, presented in the Official Selection out of competition, will take place on September 18. Regression has an international cast headlining Ethan Hawke, Emma Watson, David Thewlis and David Dencik. In his sixth feature film, Alejandro Amenábar, who also wrote the screenplay, returns to a psychological thriller, a genre to which he has contributed already […]