SYNOPSIS: A look at the dangerous, volatile world of Chicago’s South Side from the perspective of two remarkably gifted young boxers and the fathers who train them. 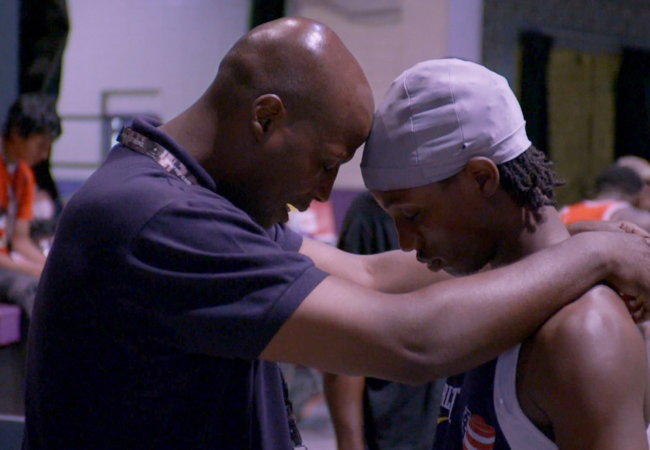 Showtime released the trailer for Ringside, documentary on two boxing prodigies and the divergent paths they take living on South Side of Chicago.

62 long and short films are showcased in the Generation Kplus and Generation 14plus programs of the 2019 Berlin International Film Festival.