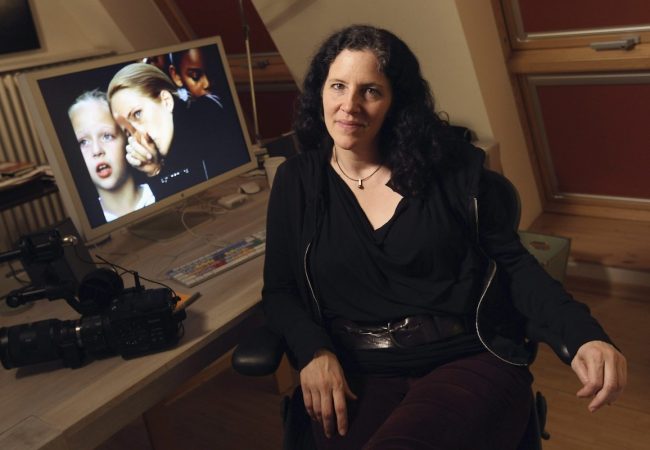 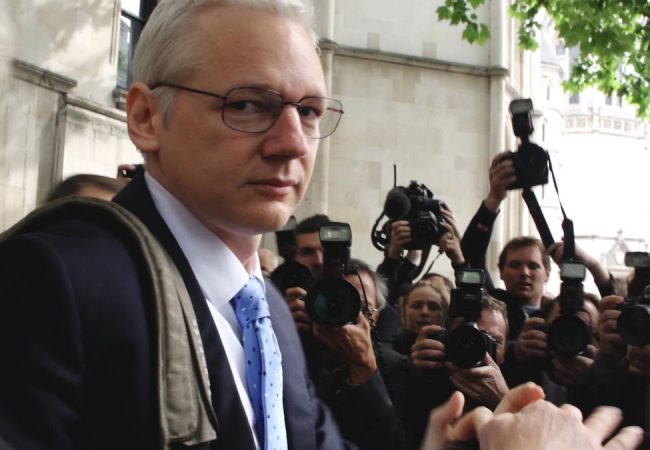 Laura Poitras’s Risk will have its North American premiere as the Closing Night selection of Art of the Real, Film Society of Lincoln Center’s essential showcase for boundary-pushing nonfiction film, on May 2. 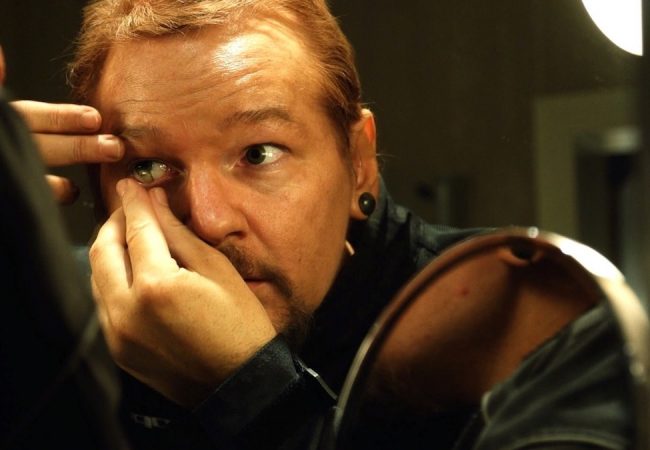 RISK, the latest documentary from Academy Award winner Laura Poitras (CITIZENFOUR) on the controversial Julian Assange and the Wikileaks organization, premiered last night on Showtime during the season finale of Homeland.