Warning: chmod(): Operation not permitted in /var/www/html/wp-admin/includes/class-wp-filesystem-direct.php on line 173
 Run This Town (2019) - VIMooZ

NAME OF FILM: RUN THIS TOWN

SYNOPSIS: Out of Toronto’s scandal over Rob Ford’s megalomania mayorship run amok (a haunting prelude of the things to come in the States, perhaps?), comes this whip-smart, rapid-fire, political sizzler that delivers all the Aaron Sorkin vibes you want. Bram (Ben Platt, Pitch Perfect) is eager to prove himself a journalist. He’s just landed a dream job, but he’s stuck writing clickbaity listicles… that is until he stumbles upon the lurid truth of the mayor’s shady personal life. Following both Bram’s efforts to chase down the story and the young bright minds in Ford’s office actually running things—including Kamal (Mena Massoud, who you might’ve caught as the star in Disney’s Aladdin), an immigrant who’s worked tirelessly to claim a position of power in the administration. 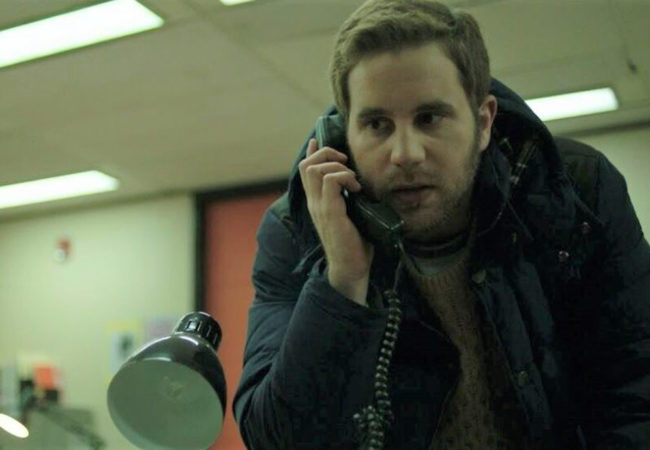 Watch the trailer for the indie drama Run This Town which premiered at the SXSW Film Festival, starring Ben Platt as a gung ho journalist.

The Savannah College of Art and Design announced the 2019 honorees to be recognized at the 22nd annual SCAD Savannah Film Festival.