SYNOPSIS: Just like in the 80’s when the farm loan crisis sparked a series of films dealing with the economics of family farms (Country, The River, and Places in the Heart), three decades later, the controversies over hormones and chemicals used in farming have spawned a new family farm drama in the Monsanto era. In this drama, the protagonists are tempted to save their family farm through transporting and dumping illegal farm chemicals. Kimberly Levin’s incredibly researched and detailed drama gives a glimpse into the realities of farm life. 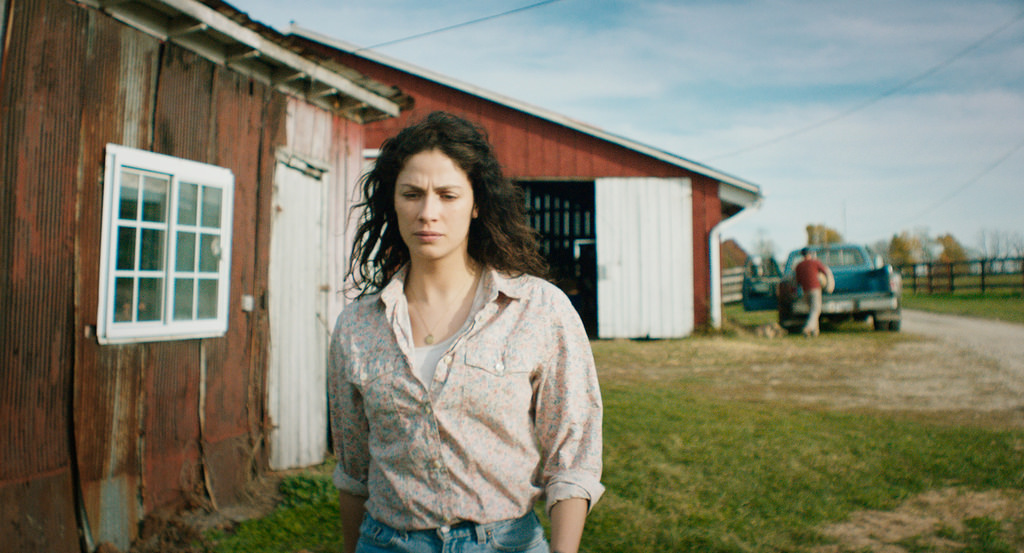