SYNOPSIS: While her father is away serving in the military, Sadie battles to preserve his place on the home front when her mother takes an interest in a new man. 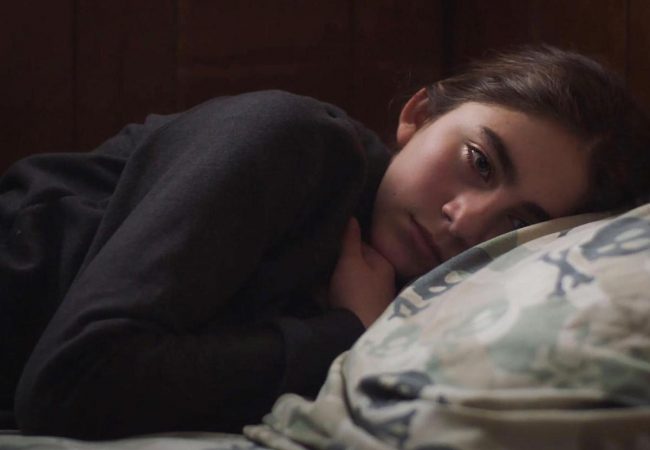 Filmmaker Megan Griffiths will independently release her acclaimed drama Sadie which premiered at SXSW in March and features a breakout turn by newcomer Sophia Mitri Schloss in the title role.

Here is the new teaser trailer for Megan Griffiths’ SADIE which will premiere at the 2018 SXSW.

The new artsy poster debuted this week for Sadie, written and directed by Megan Griffiths, which will screen at the upcoming 2018 SXSW Film Festival.