SYNOPSIS: Occasionally things happen in life that make us feel as if the universe is enjoying a cruel joke at our expense. At the onset of a hot summer in Chicago, and having had no time to recover from or process a recent abortion, Bridget begins a job as nanny to stubborn six-year-old Frances. With Bridget’s life in disarray and Frances struggling to adjust to the birth of a baby brother, the two begin to form a bond. But as Bridget moves more deeply into the world of Frances and her moms, her personal relationships suffer and she loses sight of life outside of her job. 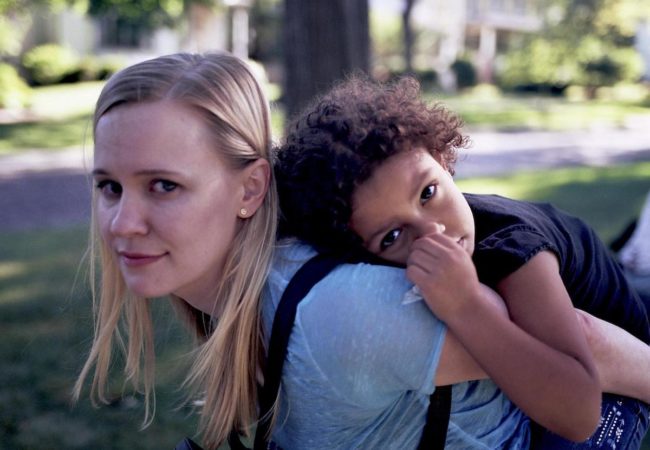