SYNOPSIS: As Tonya Keating grapples with the innate knowledge that her death is imminent, she is compelled to let go of the past and reconcile with her estranged twin sister. 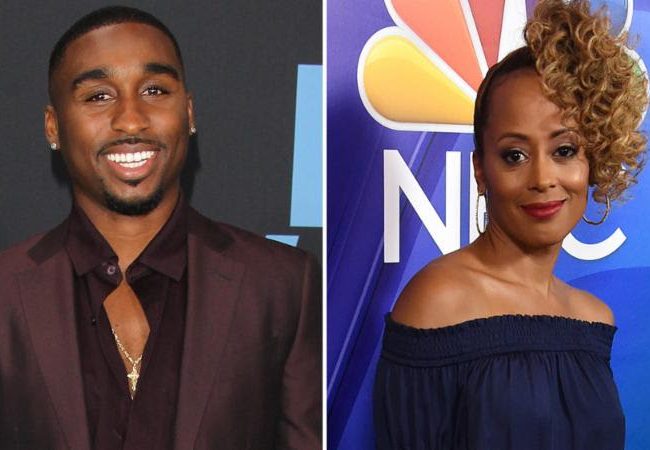 Demetrius Shipp Jr. (All Eyez On Me), Essence Atkins (NBC’s “Marlon”), Terrence Jenkins (MTV’s “SafeWord”) and Edwina Findley (The CW’s “Black Lightning”) have all signed on to star in the indie mysterious drama titled Same Difference.