SYNOPSIS: Just three acres large, Santa Cruz del Islote is one of the world’s most densely populated islands. A fisherman and ten-year-old boy live peacefully within this Colombian community, but struggle with isolation as resources become scarce. 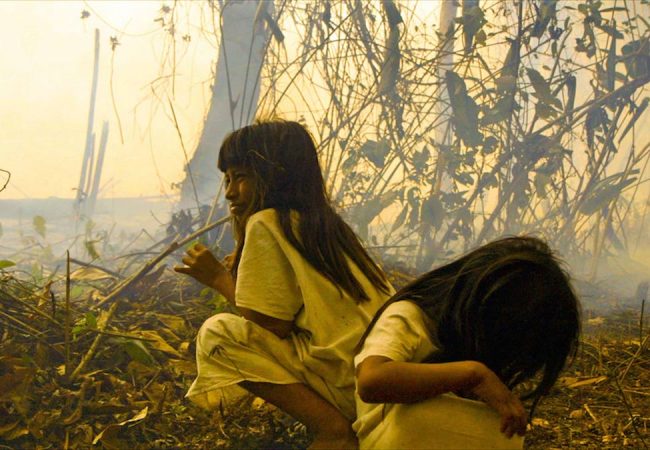 For the 20th anniversary of the Full Frame Documentary Film Festival, the Thematic Program, DoubleTake, will be a retrospective celebrating the films and filmmakers who helped put the festival on the map. 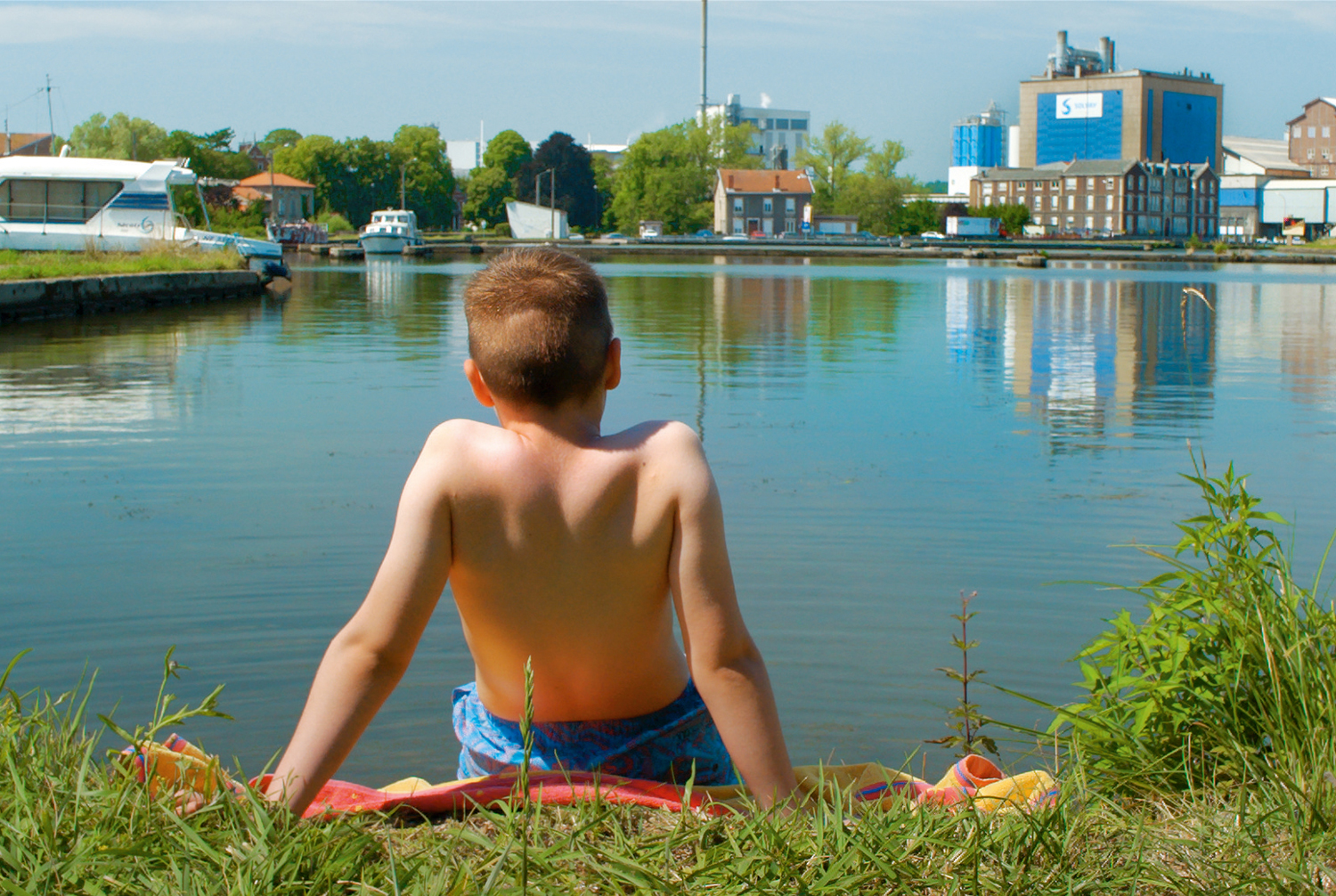