SYNOPSIS: The lives of six troubled teens in a racially-divided small town take a violent turn over drugs and broken hearts. Based on true events. 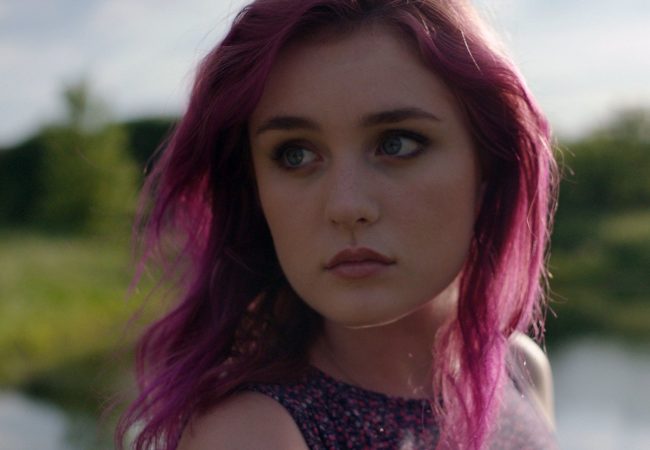 “Savage Youth”, directed by Michael Curtis Johnson (“Hunky Dory“), and produced by Michael Peluso (Producer of TV’s “The Voice” and “America’s Got Talent”) has been officially selected to premiere worldwide at this year’s Slamdance Film Festival.