SYNOPSIS: An eccentric collector is on a mission to restore and preserve a cache of early films and cinema memorabilia... 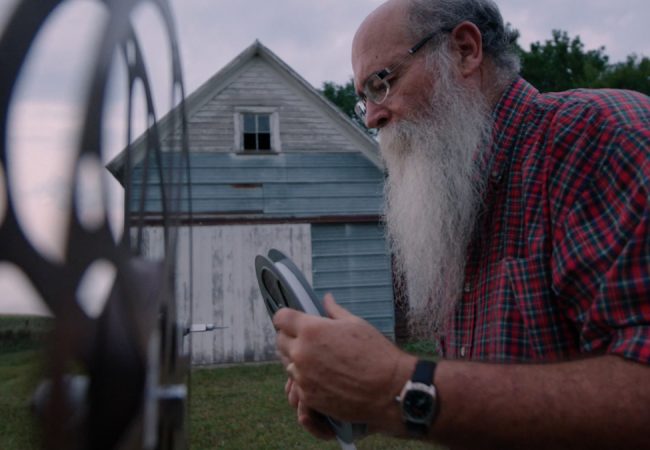 Saving Brinton follows eccentric collector Mike Zahs who discovers the showreels of the man who brought the moving picture to the Heartland.