SYNOPSIS: 17-year-old Asher has always been the wild troublemaker at school. While his oppressive father sees him as a natural successor to his scaffolding business, Asher forges a special connection with Rami, his new literature teacher, and begins to glimpse new possibilities for himself. That is, until an unexpected tragedy occurs, and changes everything. 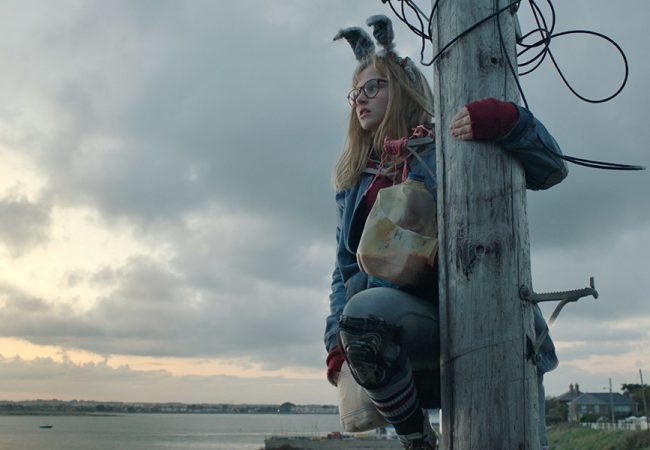 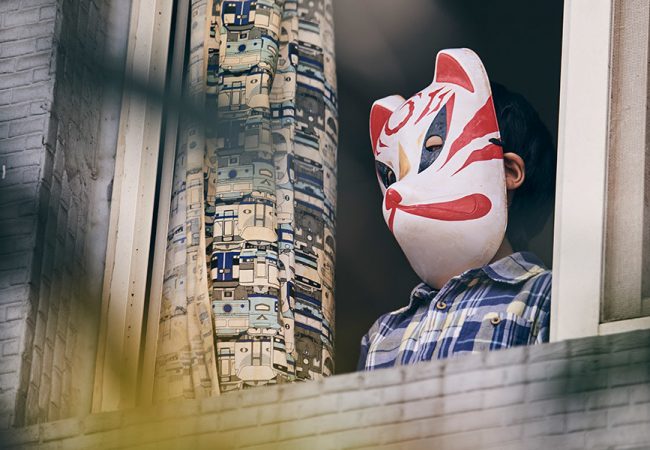