SYNOPSIS: Several years after an unarmed teenager was shot by police in the Traiano region of Naples, filmmaker Agostino Ferrente traveled to the gang-ravaged neighborhood to make a documentary about the lives of its young people—for whom the prospect of being swept up in Camorra activity perpetually looms. The film’s central subjects are Alessandro and Pietro, 16-year-old best friends whom Ferrente recruited to film themselves using smartphones in “selfie” mode as they go about their daily lives. The result is at once lyrical and raw, a deceptively offhand, richly moving chronicle of adolescent friendship in a social microcosm shaped by economic precarity, conflicting moralities, and the improbable persistence of hope. 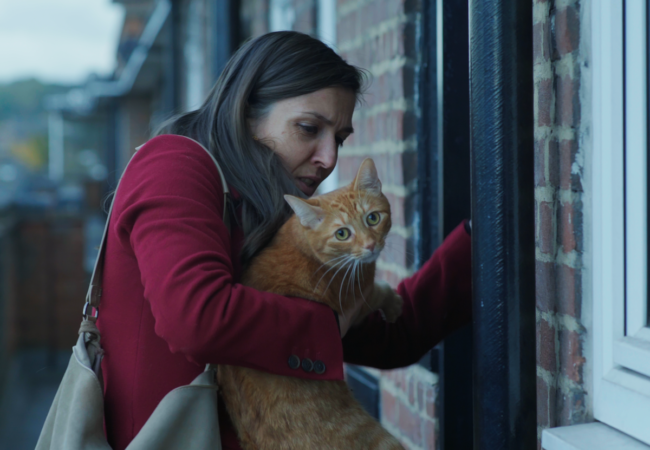 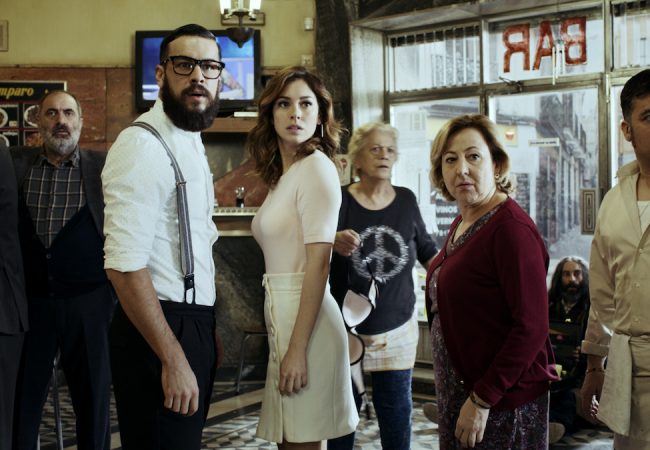 THE BAR, SUMMER 1993 Among Films in Made in Spain Showcase at San Sebastian International Film Festival

Made in Spain, a showcase of Spanish films at the 2017 San Sebastian International Film Festival will feature eleven films, including the latest works from acclaimed directors