SYNOPSIS: When a young couple take a getaway aimed at reviving their romance, they find themselves trapped in a tent with a venomous snake and a backlog of secrets, and they come to the realization that only one of them can make it out alive. 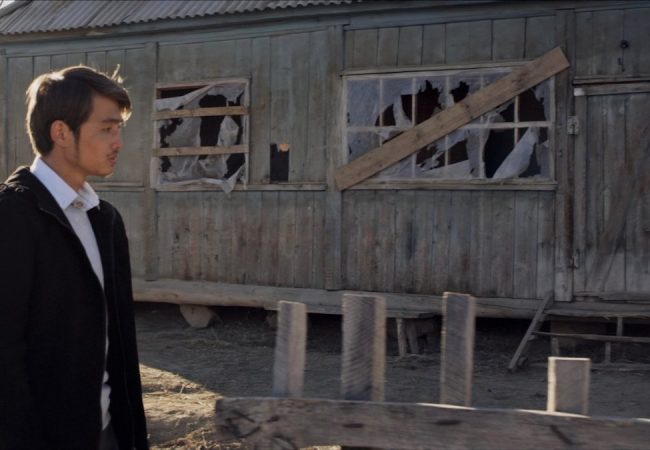 The Durban International Film Festival (DIFF) announced this year’s award-winners at the 38th DIFF Awards ceremony, with the award for the Best Feature Film going to A Father’s Will