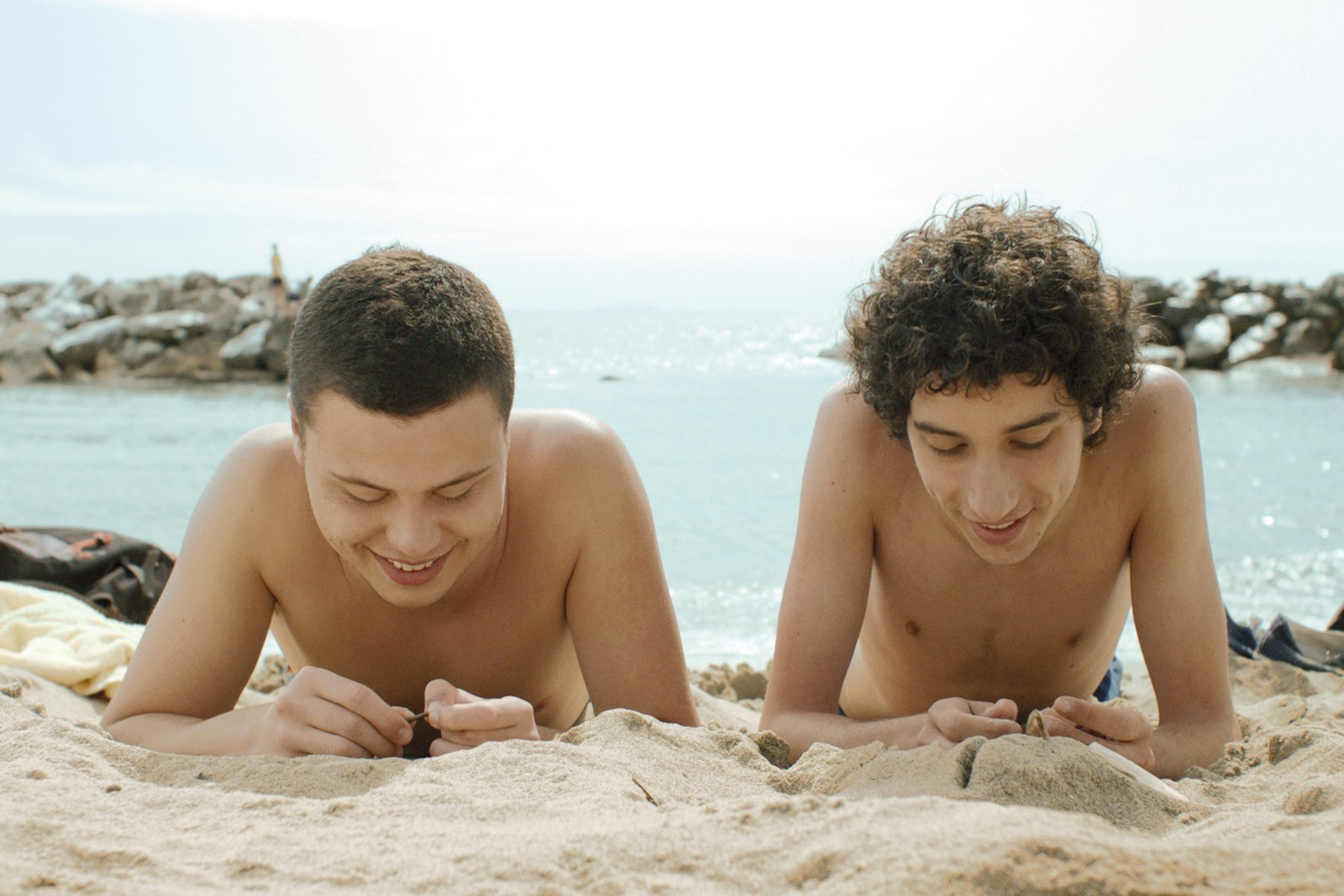 Breaking Glass Pictures will release in the US, the Italian coming-of-age comedy SHORT SKIN, directed by Duccio Chiarini, about a 17-year-old virgin who wants to have sex but he has a problem – he suffers from a painful disorder called phimosis or tight foreskin. The film premiered at the 2014 Venice Film Festival and was awarded Best Debut Film prize at the Ciak d’oro 2015. Short Skin will premiere at Cinema Village in NYC on October 9, and then released […]