SYNOPSIS: When Silvia and Artur meet in high school, it’s love at first sight. But a hereditary disease takes Artur soon after, and Silvia, mourning, leaves for the seaside with her family. After coming across a book on Haitian rituals, she decides to bring Artur back to life … because with love it’s either all or nothing. 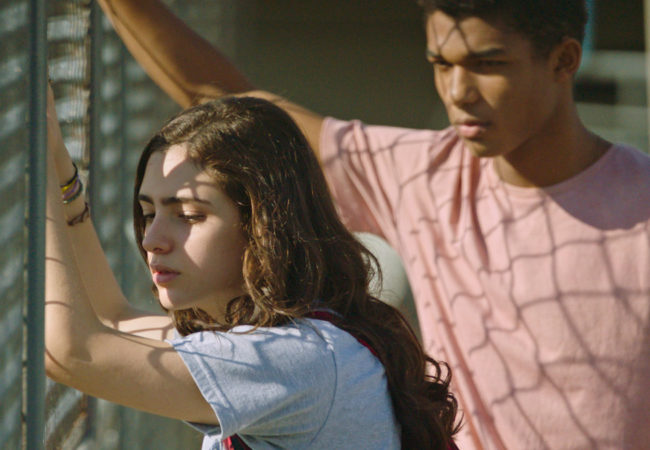