SYNOPSIS: A famous evangelist of the 20’s mysteriously disappears with her lover at the height of her stardom. 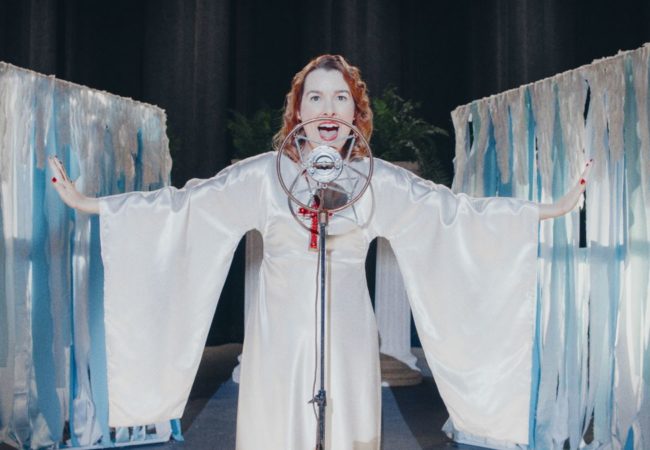 Sister Aimee, an official selection at Sundance and SXSW film festivals, follows America’s most famous evangelist, who after faking her own death, finds herself on a wild road trip towards Mexico.