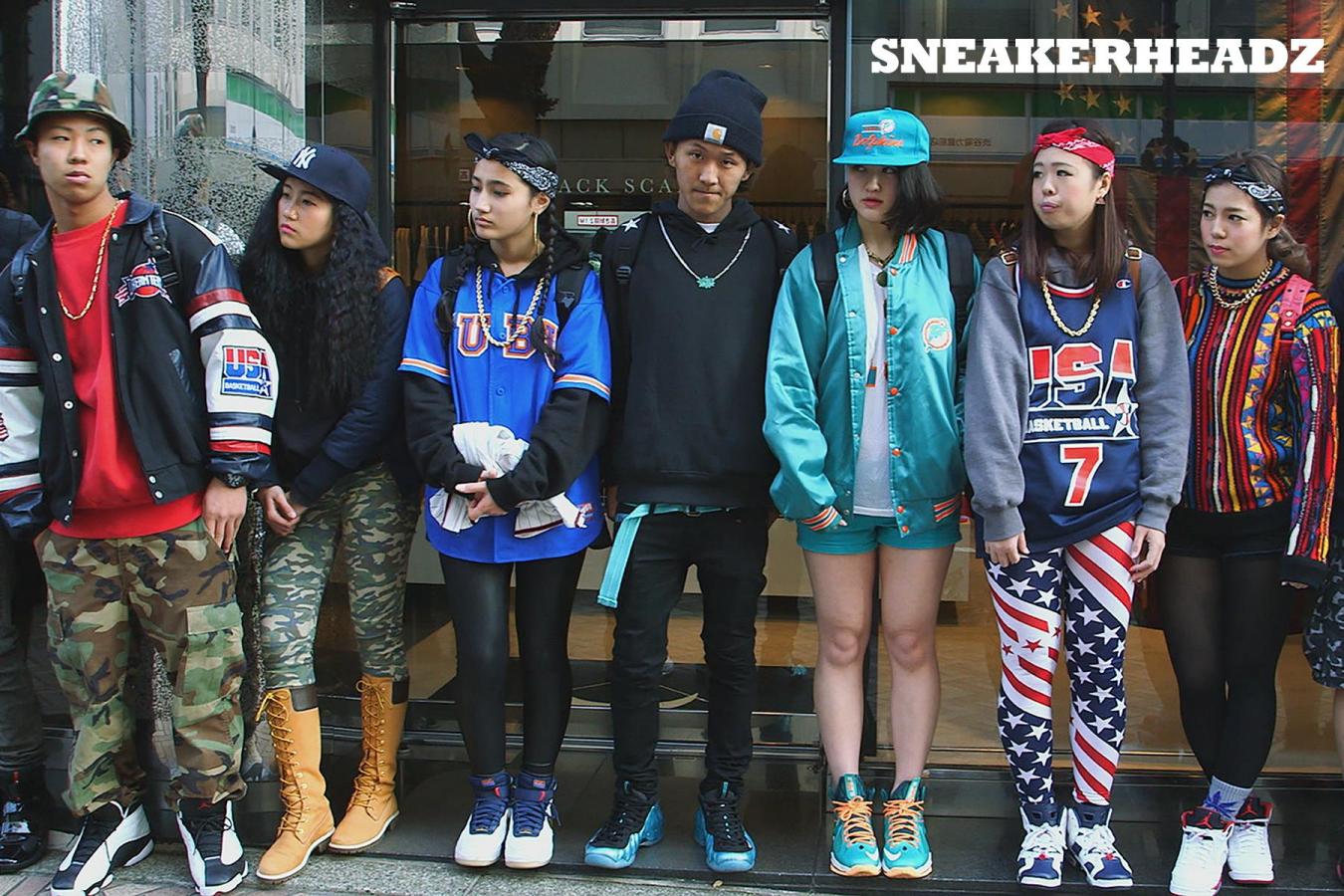 The documentary SNEAKERHEADZ, directed by David T. Friendly (Academy Award nominated producer of LITTLE MISS SUNSHINE) and Mick Partridge (SEVEN DAYS IN UTOPIA, DECODING ANNIE PARKER, MERCY),which examines the cultural influence of sneaker collecting, will open in theaters on August 7 – opening at Village East Cinemas in NYC on Friday, August 7 with a national release to follow. To Rock or Stock? Sneakerheads will do almost anything to get their hands on a unique pair of kicks, going […]