Something Better to Come 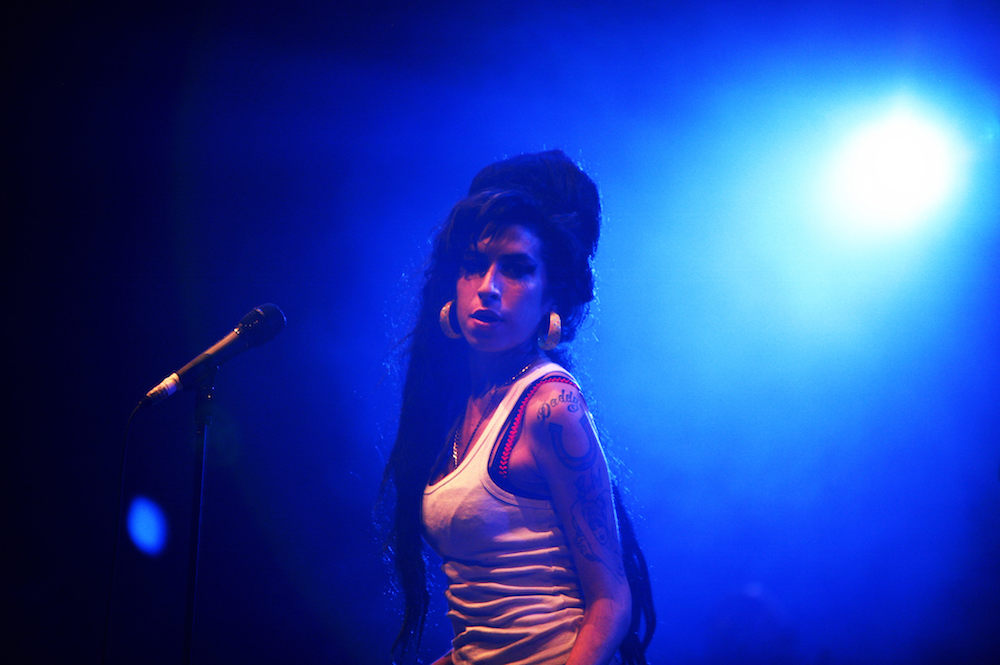