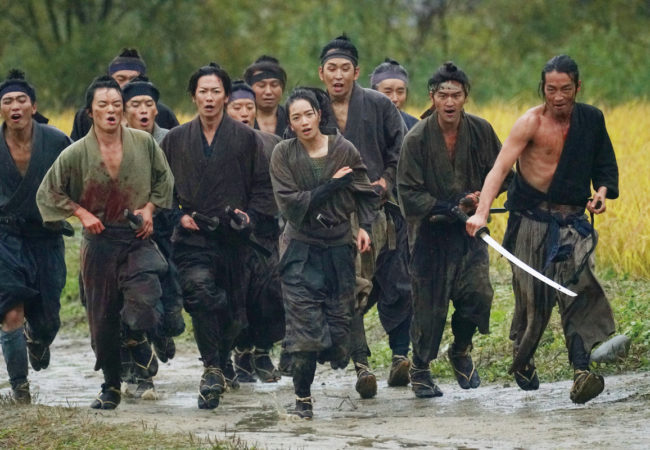 This year’s 18th edition of the New York Asian Film Festival is dubbed the “Still Too Young to Die” edition and will run June 28 to July 14, 2019.