NAME OF FILM: SORRY TO BOTHER YOU

SYNOPSIS: In a speculative and dystopian not-too-distant future, black telemarketer Cassius Green discovers a magical key to professional success – which propels him into a macabre universe. 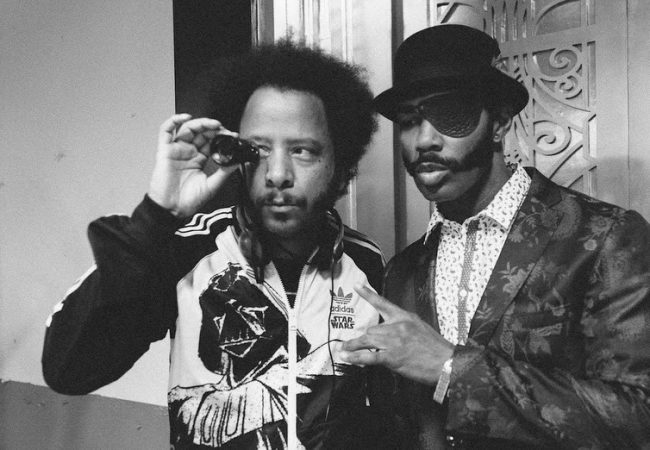 SORRY TO BOTHER YOU written and directed by Boots Riley opens in select theaters on Friday, July 6th and everywhere July 13th. 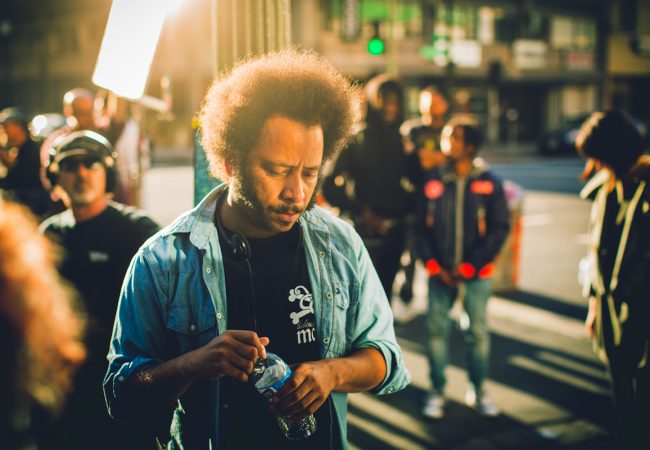 Writer/director/producer/musician/activist Boots Riley, an alumni of both the Sundance Labs and Film Festival, will be honored with the Sundance Institute’s annual Vanguard Award

Sorry to Bother You, the new film from debut director and musician Boots Riley that pulls no punches in its portrayal of racial dynamics in the workplace, has been selected as the Centerpiece film of the 2018 Seattle International Film Festival.

Sorry to Bother You, the Sundance hit and Bay Area production, will have its hometown special screening in dual locations, in both Oakland and San Francisco, as a special Centerpiece event at the 2018 San Francisco International Film Festival.

Nine filmmaking teams have been selected to receive a total of $225,000 in funding in the Fall 2017 round of SFFILM / Rainin Filmmaking Grants

Eight filmmaking teams will receive a total of $300,000 in funding in the latest round of SFFILM / Rainin Filmmaking Grants to help with the next stage of their creative process