SYNOPSIS: Struggling against heavy debts and limited opportunities, Ricky (Kris Hitchen) sees a chance to remove his family from the economic hardships in which they’ve found themselves. With his limited savings, Ricky buys a van and joins a local delivery team, although he soon finds that the promises of the gig economy come with entirely new pressures to contend with. Continuing in the English working class traditions that have defined much of his work, legendary director Ken Loach (I, DANIEL BLAKE, HIFF 2016) returns at 83 years old with one of his most powerfully humane and compassionate depictions of the corroding effect of economic disparity on the country’s most vulnerable populations 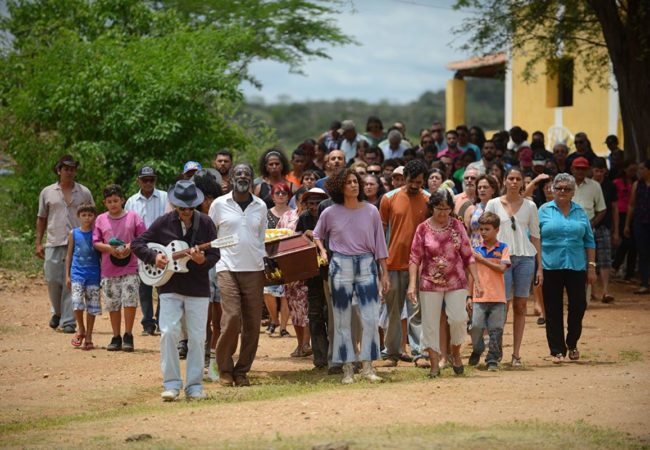 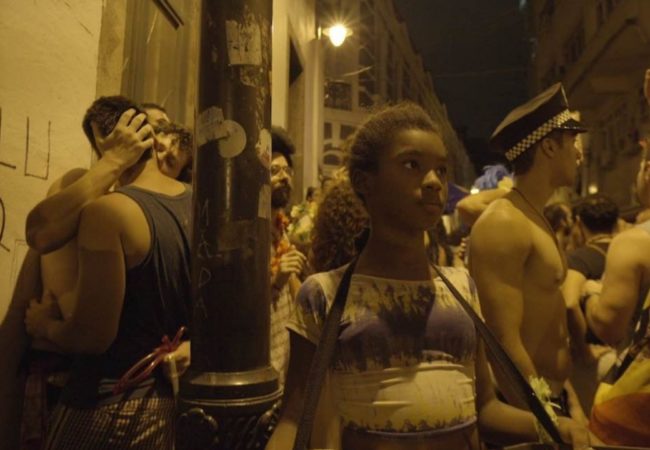