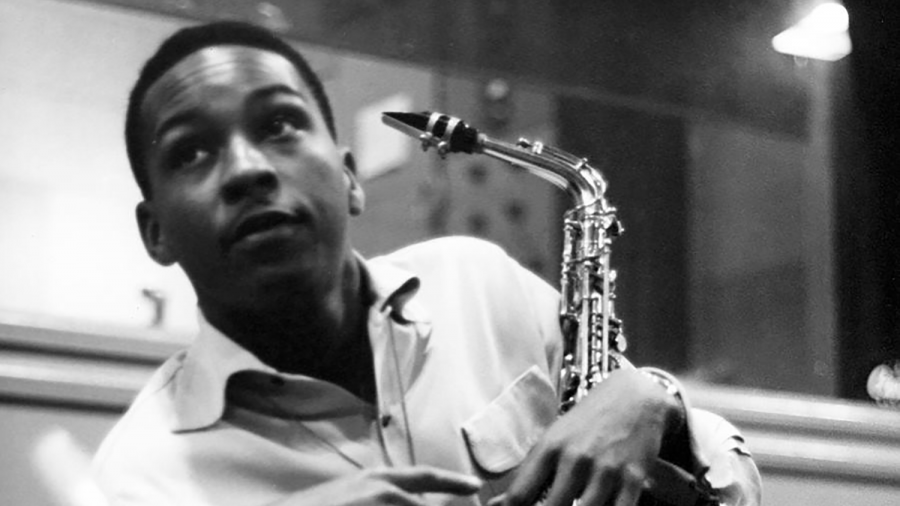 SOUND OF REDEMPTION: THE FRANK MORGAN STORY, a feature documentary about gifted alto sax player and Charlie Parker’s protégé, Frank Morgan, will open in New York at The IFC Center on December 2nd, and in Los Angeles at Laemmle on December 18th. Directed by N.C. Heikin, SOUND OF REDEMPTION: THE FRANK MORGAN STORY is packed with music. Morgan fell hard into heroin and got to be almost as good a conman and thief as he […]