SYNOPSIS: An urgent, alarming look at the rise of anti-Semitism, Holocaust denial and physical and verbal assaults against Jews throughout Europe, particularly in France. 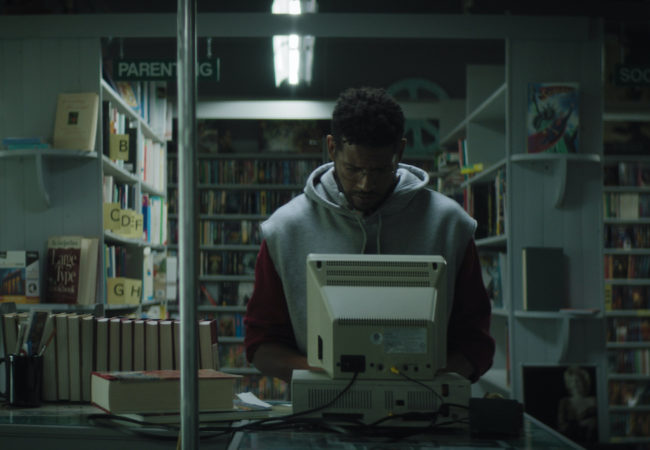 In Spiral, starring Jeffrey Bowyer-Chapman a gay couple moves to a small town, but nothing is as it seems in their new neighborhood.

Women filmmakers bring a dynamic range of topics and points of view to the 17th Annual Woodstock Film Festival this year.