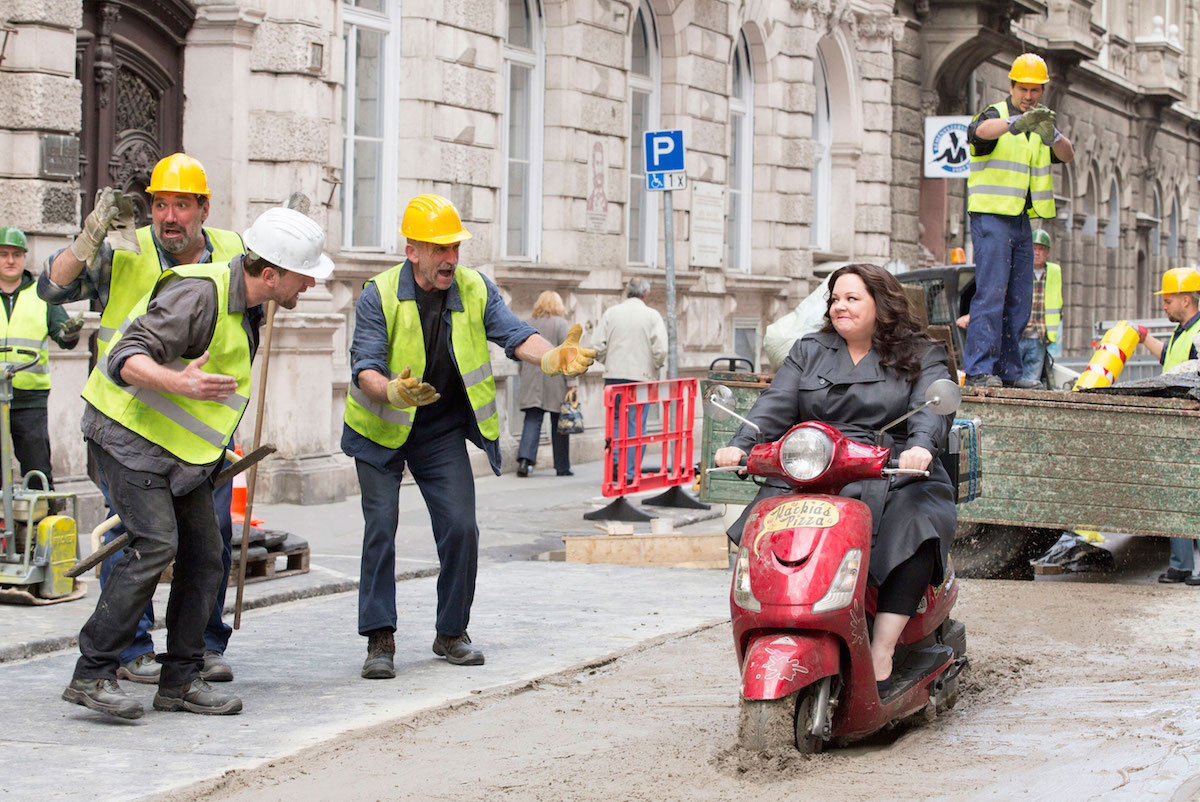 Spy, “the side-splitting, action-packed, globetrotting comedy from the mind of Paul Feig,” and starring Emmy-winning and Oscar®-nominated Melissa McCarthy, will be the Opening Night Film for the 41st annual Seattle International Film Festival on Thursday, May 14, 2015. A hilariously incisive send-up of the spy genre, Spy stars McCarthy as Susan Cooper, an unassuming, deskbound CIA analyst who is the unsung hero behind the Agency’s most dangerous missions. When her partner (Jude Law) falls off the […]