SYNOPSIS: As proven in his recent documentaries Maidan, The Event, and The Trial, versatile Ukrainian filmmaker Sergei Loznitsa has become one of the contemporary masters of the found-footage documentary, using the form to study the nature of the Soviet regime and uncover its darkest legacies for contemporary and future generations. In State Funeral, he has uncovered a wealth of astonishing, mostly unseen archival footage of the “Great Farewell” in the days following the death of Joseph Stalin in March 1953: the teeming mass of mourners clogging Moscow’s Red Square, the speech announcing the hasty appointment of Malenkov, and finally Stalin’s burial in Lenin’s Tomb. While speeches about the Soviet Union’s unyielding fortitude and unity in the face of tragedy blare endlessly on speakers, and the pomp and ostentation grows increasingly surreal, the brilliantly edited and sound-designed State Funeral becomes an ever-relevant meditation on not just the horrors but also the absurdity of totalitarianism and the cult of personality. 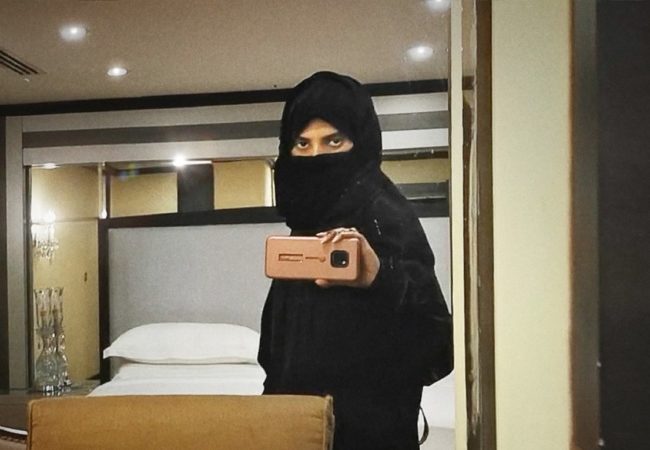 This year’s Spotlight on Documentary section of the 57th New York Film Festival features portraits of iconic figures, intimate reports from inside the American prison system.