SYNOPSIS: Ethan Hawke stars as Lars, a charming, bumbling, Bob Dylan-loving crook who storms into the Swedish capital’s mightiest money lender and confuses hostages and police alike with his bizarre demands-like requesting an accomplice and friend (Mark Strong) be released from prison to join him in his delinquency. As the hostages come to realize that Lars couldn’t hurt a fly, bank clerk Bianca (a revelatory Noomi Rapace) and her fellow captives help him hatch a plan to prolong the standoff and escape with millions.. 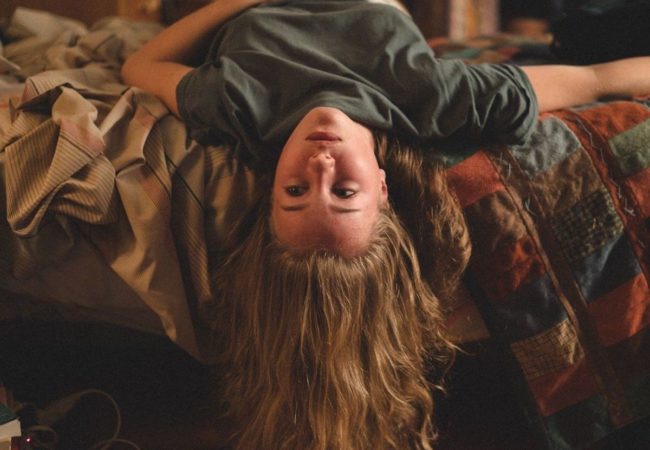