SYNOPSIS: Summer, 1984: a perfect time to be a carefree 15-year-old. But when neighborhood conspiracy theorist Davey Armstrong begins to suspect his police officer neighbor might be the serial killer all over the local news, he and his three best friends begin an investigation that soon turns dangerous. 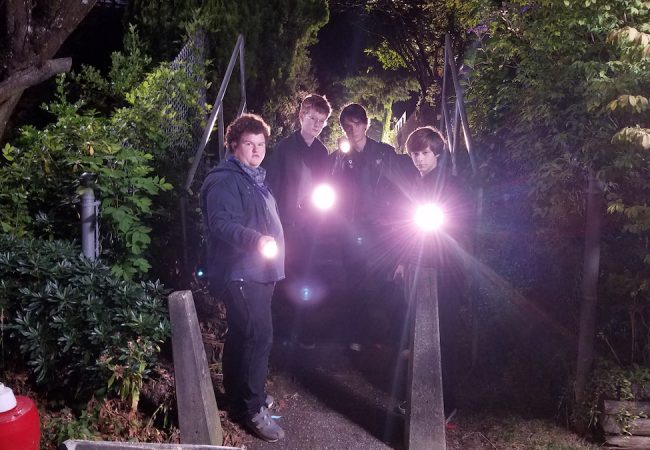 The Fantasia International Film Festival returns July 12 to August 1, 2018, to celebrate its 22nd edition; and confirmed the first two features from Quebec filmmakers.