SYNOPSIS: An intimate epic of hope, tragedy and love at the dawning of the Great War, adapted from the Scottish novel by Lewis Grassic Gibbon and directed by Terence Davies. 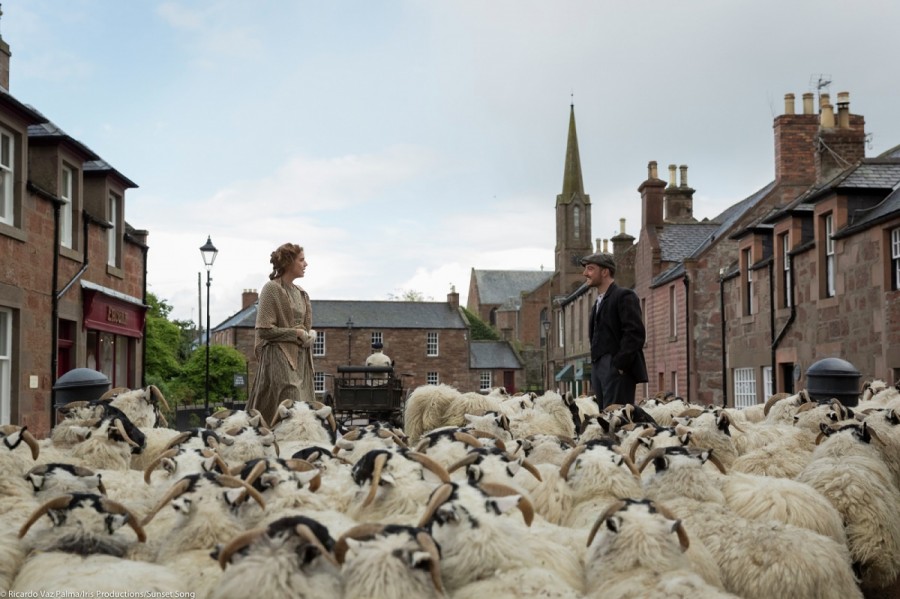 The Film Society of Lincoln Center announced the lineup for the 16th edition of Film Comment magazine’s annual festival, 2016 Film Comment Film Festival taking place February 17 to 24, 2016. Opening the festival is the New York premiere of Sunset Song (pictured above), the long-awaited must-see from Terence Davies, a glorious study in hardship and romantic loss starring Agyness Deyn and Peter Mullan. Closing night is a tribute to the late Chantal Akerman, with […]