SYNOPSIS: A heart-racing documentary portrait of Carl Boenish, the father of the BASE jumping movement, whose early passion for skydiving led him to ever more spectacular -and dangerous- feats of foot-launched human flight. BASE jumping, a designation for those with confirmed jumps from Buildings, Antenna, Spans (ie, bridges) and Earth (ie, cliffs) is depicted from its very beginnings to its status as a major sport today. Executive Produced by Oscar winner Alex Gibney. 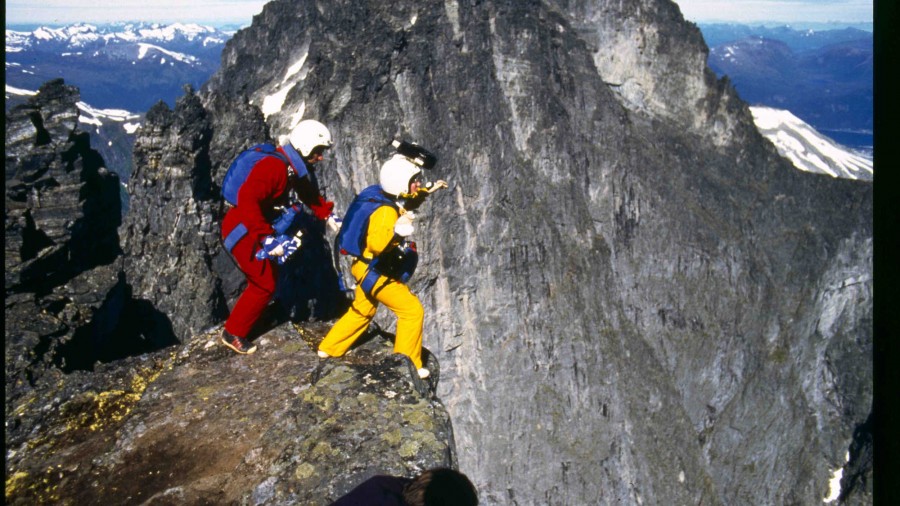 BASE Jumping Documentary ‘SUNSHINE SUPERMAN’ to Premiere on CNN | TRAILER

SUNSHINE SUPERMAN, the immersive love story of Carl and Jean Boenish, the husband and wife team who invented BASE jumping – and their devotion to the freedom and beauty of foot-launched human flight – will make its global television premiere on CNN/U.S. Sunday, Jan. 17 at 9:00pm and 12:00am Eastern. The CNN Films broadcast will be presented with limited commercial interruption by Volkswagen. Carl Boenish, a trained electrical engineer and experienced skydiver, as well as […] 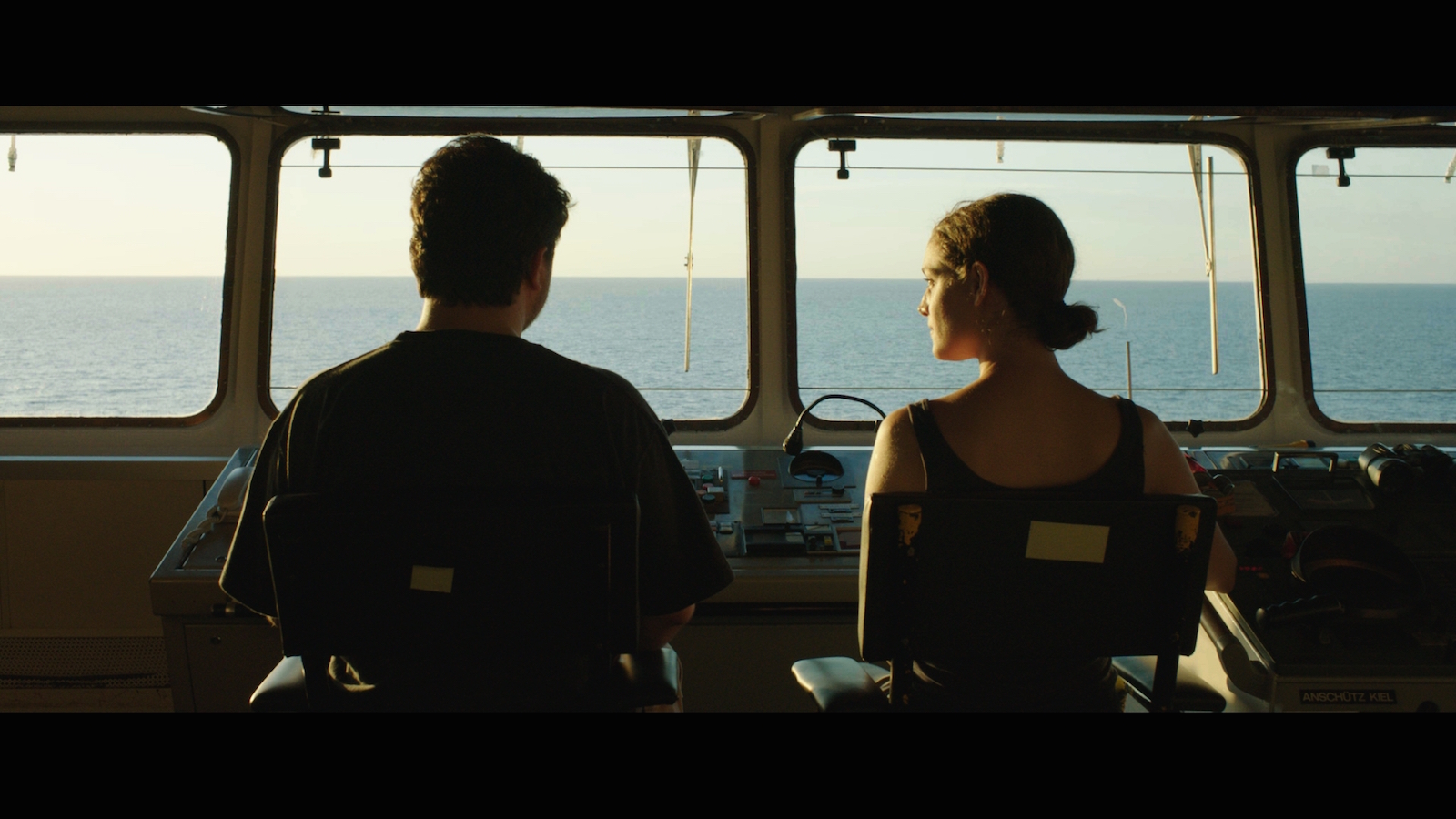